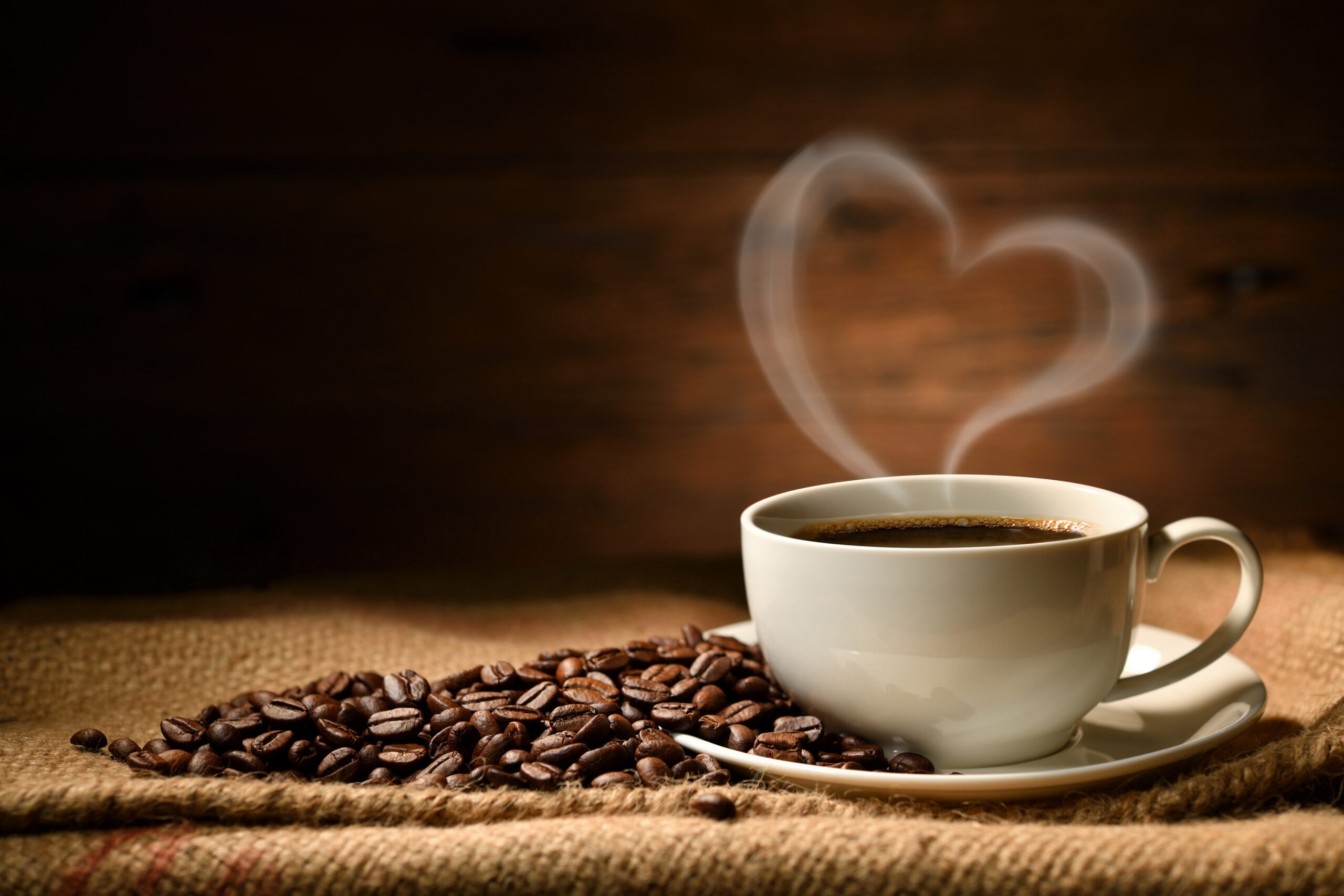 Coffee consumption seems to increase the risk for Typ-2-Diabetes to reduce significantly – at least in women with a history of gestational diabetes. However, this only applies to caffeinated coffee.

An international research team Jiaxi Yang of the Harvard T.H. Chan School of Public Health has the connections between the coffee consumption and the risk for Typ-2-Diabetes studied in women with gestational diabetes. The results were published in theAmerican Journal of Clinical Nutrition” released.

Does coffee protect against diabetes?

Caffeine is the world’s most commonly consumed psychoactive substance and has been shown in previous studies to be associated with a lower risk of, among other things, Parkinson and Diabetes related. Coffee and tea are the most common dietary sources of caffeine.

In the current study, the researchers have now examined the effect of coffee consumption 4,522 women who were at particularly high risk of developing type 2 diabetes due to a history of gestational diabetes.

The effect of both caffeinated and decaffeinated coffee on the risk of type 2 diabetes was found to be above average Follow-up period of 24 years detected. A subgroup of the participants also measured important biomarkers of glucose metabolism.

Only with caffeinated coffee did the risk decrease

Total sick 979 participants of type 2 diabetes, with consumption of caffeinated coffee was inversely associated with the risk of disease, the researchers report.

With increasing consumption the risk decreased and with more than four cups caffeinated coffee per day, the probability of developing diabetes was reduced, according to the experts 54 percent less than when you don’t have coffee at all. However, no significant effect was found with decaffeinated coffee.

The substitution analysis also showed that replacing one sugar-sweetened drink per day with caffeinated coffee with an 17 percent lower risk of type 2 diabetes, the research team said.

According to the study results, caffeinated coffee could Hochrisikopopulation how women with a history of gestational diabetes contribute to a reduction in type 2 diabetes risk and an improvement in metabolic profile.

However, the exact mechanism of the association remains unclear. Further studies have to show whether other ingredients than caffeine play a significant role. (fp)

Ukrainian nuclear power plants are back online after repairs – Ukraine