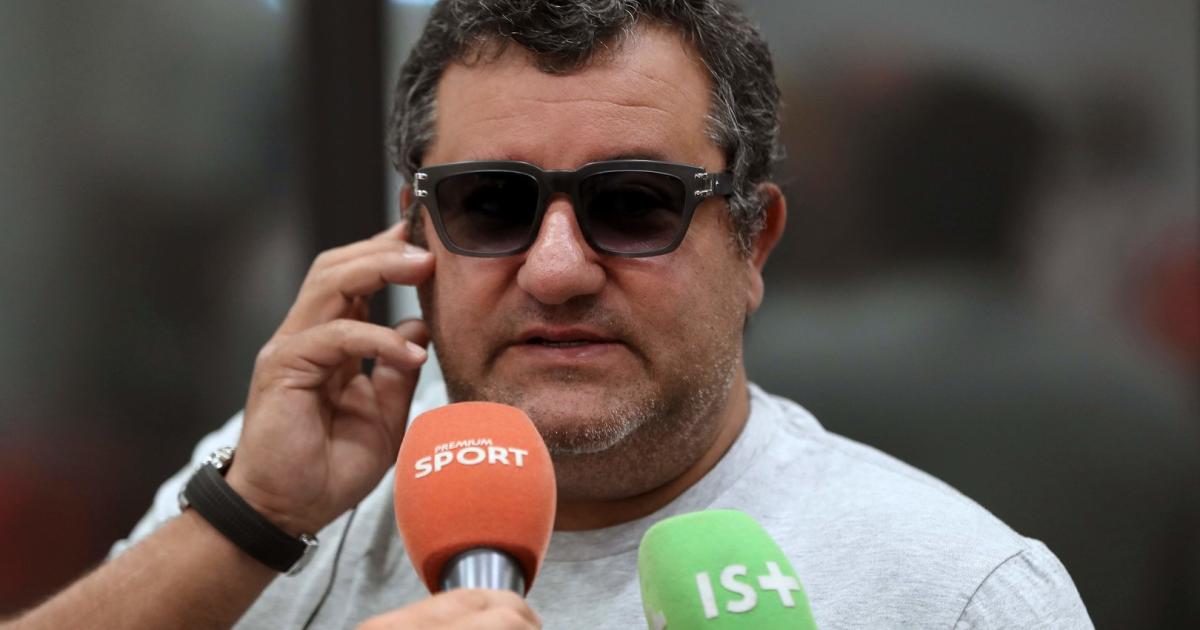 Raiola is the representative of stars like Paul Pogba, Erling Haaland and Zlatan Ibrahimovic. The Italian was admitted to a Milan hospital in January and underwent a very delicate operation, according to media reports, such as the Daily Mail. Nothing was initially known about the exact disease.

In addition to the players mentioned, Raiola works for Marco Verratti, Gianluigi Donnarumma, Matthijs de Ligt and Mario Balotelli. The past few months have been busy for the 54-year-old, after all Haaland and Pogba transfers are imminent.

Beginnings with Jonk and Bergkamp

Raiola was born in Italy but grew up in the Netherlands, where he initially worked in the family pizzeria. He later proposed a career as Sports agent, his first clients were footballers such as Dennis Bergkamp and Wim Jonk, whom he transferred to Italy.

A few years later he became one of the most powerful and feared agents in world football. In 2020 alone, “his” transfers should be loud Forbes– Magazine have brought in a total of 80 million euros. His personal fortune was estimated at over 60 million euros. According to media reports, Raiola is said to have earned more than 20 million euros from the record transfer of Pogba from Juventus to Manchester United in 2016.

Note: The original announcement stated that Mino Raiola had passed away.

Roméo Elvis will release his new album, “Everything can happen”, on May 27th

scientists create an on-demand pill to take before sex