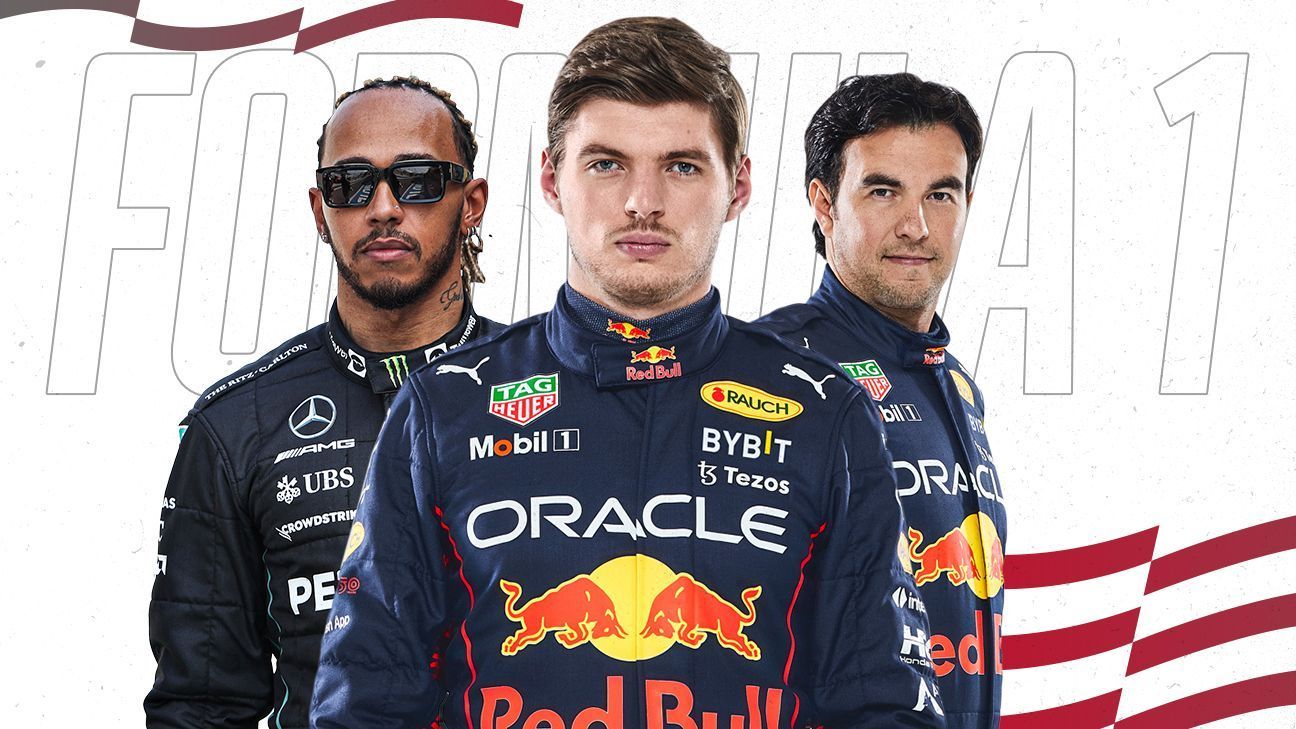 Checo Pérez achieved his most brilliant victory, not only because of the stage, but also how it was managed and because it was against Ferrari, who proved to be the favorites in Monaco

Checo Pérez was super consistent in Monaco and he was throughout the weekend. Not many can boast of having beaten Max Verstappen in practice and especially in qualifying and the race. Already in the Grand Prix, the Mexican drove flawlessly and took full advantage of the team’s good strategy.

Charles Leclerc maximized every set of tires, every horsepower of the engine and every millimeter of the track. Unfortunately for him, Ferrari’s reading of the competition was wrong and he lost a race at home that seemed to be in his hands.

The Madrilenian along with Checo Pérez, only had the slip in classification -in reality, the Spaniard, even without crashing, would have lost his lap due to the Guadalajara incident-. But in the race it was another driver who was perfect. In truth it has been difficult to place these three drivers in the ranking, but we left Carlos in last place on the podium, since Checo won and we firmly believe that Leclerc would have done it if Ferrari had been more wise.

The young Briton is above Verstappen, because Lando with a McLaren, which in theory should not go as fast on circuits as Monaco, continues to leave everything on the track to give the Woking organization important points at a delicate moment inside . Good for Norris who continues to spearhead this effort.

It could be that Verstappen had improved his qualifying time, but he was stopped in Portier by Checo’s crash. However, he was dominated by the man from Guadalajara and was very frustrated with the weekend, as he never felt completely comfortable with his set-up and in a place like Monaco, you have to totally trust the set-up of the car to push to the limit. ‘Mad Max’ was in conservative mode and was not the competitive animal that it normally is.

The one who is still a monster on the track is Bottas. It is not that Valtteri returned to his best form from 2022, rather before he was somewhat contained as there was a ‘biggest fish’ but now he leads the charge, and reminds us of that Bottas from Williams who amazed the paddock.

Another strong weekend from Mr. Consistency. If it is not higher in the ranking, it is because the work tool of Bottas or Norris is, at the moment, of lower quality. But Russell is in great shape and he’s taking advantage of it.

The German showed his hands and his experience. Good qualifying and a good race for ‘Seb’ who faces Azerbaijan with the motivation of having done one of his best races with Aston Martin.

Another veteran who had a good weekend in the principality. Alonso beat Ocon in everything and scored good units. It is a result that both the team and the Spaniard needed to reduce the pressure a bit and work with a cooler head and with more confidence.

Forceful analysis of our expert after the controversy that surrounded the podium achieved by the Austrian team making it 1-2 in Barcelona.

He was a ‘showman’ in the narrow Monegasque streets. The French rider was one of the brave ones who, to move up positions after a mediocre qualifying, put the intermediate tires when most were still in extreme rain and then went for the slicks. However, his tenacity and courage were not rewarded, but in the ranking we give him the moral point after such a good race.

Lewis Hamilton dominated in Monaco. It’s one of those tracks where he should hit the table in the team and consolidate his lead, but neither in qualifying nor in the race did he even come close to Russell. He was within 38 seconds of his teammate.

After a decent qualifying, the race went awry and he lost the point for last position. This time the Frenchman was dominated by his veteran teammate and in Monaco there could be little to overtake and pass Bottas’ Alfa Romeo.

Bad classification, Vettel almost put a second behind him. But he knew how to go up in the race, also relying on dropouts and reaching the finish line.

Speaking of reaching the finish line, Latifi had one of the best weekends of his top-flight career. She again lost one round to Albon, but on Sunday she knew how to manage, advance and finish.

It seemed, it just seemed that the Japanese would have a better weekend than Gasly’s, but his good Saturday was overshadowed by a gray Sunday.

The Australian, once one of the top-rated drivers by team principals, peers and the media, is right now at his lowest point. Another hellish race weekend and the margin for error at McLaren narrows.

It was not the best of days for the Dane. It is the strong card of a team that needs every point, but they leave Monaco clean and go three in a row.

Decent qualifying, as we are used to, but the race went wrong for him and he was out.

The Chinese rookie had his worst weekend since the start of the year. Clearly surpassed by his teammate who shows race after race that the Alfa Romeo should be higher.

Mick wrecked a car again. They are expenses for a team that needs to squeeze every penny and does not give itself luxuries. The season is still young and Schumi does not stand out, the pressure will increase.

Petro and Hernández, under the magnifying glass for complaints and accusations