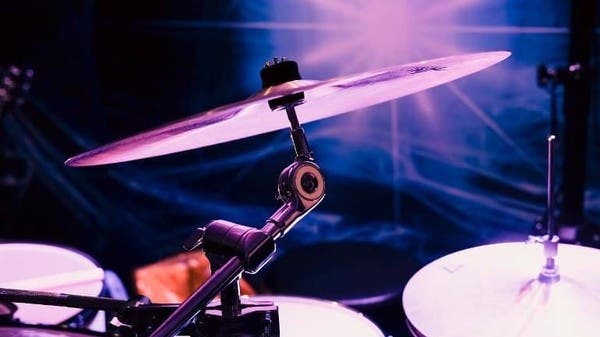 A new study has revealed that just 90 minutes of drumming each week can improve the quality of life of young people with autism, Neuroscience News reports.

Researchers from the Universities of Chichester, Kings College London, Hartbury and Essex have discovered that learning to play the drums helps adjust brain networks in adolescents with autism in as little as eight weeks.

“The study results provide direct evidence that drum learning leads to positive changes in brain function and behavior among adolescents with autism,” said study co-author Marcus Smith, professor of applied sports and exercise sciences at the University of Chichester. Education service officials in Britain in general, and specifically to those responsible for the physical and psychological development of people at risk.

Autism is a lifelong neurodevelopmental condition characterized by impaired social skills and interactions as well as restricted and repetitive interests and activities. As part of the study, a group of participants with no previous experience with drums were given two 45-minute lessons each week for two months. Each volunteer, aged between 16 and 20, had a drumming assessment and an MRI scan before and after the experiment, while the researchers asked their parents about behavioral difficulties in recent periods.

The results showed that participants who improved their drumming skills showed fewer signs of hyperactivity, inattention and repetitive behaviors and showed better control over their emotions. MRI scans also revealed changes in brain function that, according to the study, were linked to general behavior.

Professor Steve Draper, Academic Dean at the University of Hartbury and co-author of the study, said the paper represents a defining moment as the science team will begin, through advanced imaging, to understand why drums are such a deep stimulation.

Professor Draper added, “For a number of years, researchers have been aware of the drumbeats that benefit individuals with autism spectrum disorder, and the research team subsequently began experiments with a number of individuals, schools and projects where its effects have already been directly observed.”

The researchers who led the study, published in the journal PNAS, found that after training in drums, the teens were able to improve synchronization between brain regions responsible for inhibitory control, preventing impulsivity.

Study co-author Professor Ruth Lowry from the University of Essex explained that the findings highlight the central role of the prefrontal cortex in regulating motor impulse.

“The paper provides us with the first evidence of neural adaptations from learning to play drums, specifically for adolescents with autism spectrum disorder. This study supports the changes we measured and the observations of teachers and parents toward improved social skills, inhibitory control and attention.”

For his part, Professor Stephen Williams from King’s College London said that playing the drums “improves the ability to delay the onset of motor responses in adolescents with autism, as well as reduce hyperactivity and attention difficulties,” explaining that complementary functional imaging techniques made it possible to monitor changes in circuits. The brain responsible for self-regulation and motor impulse.

Bitcoin sinks and the collapse of cryptocurrencies claims another victim