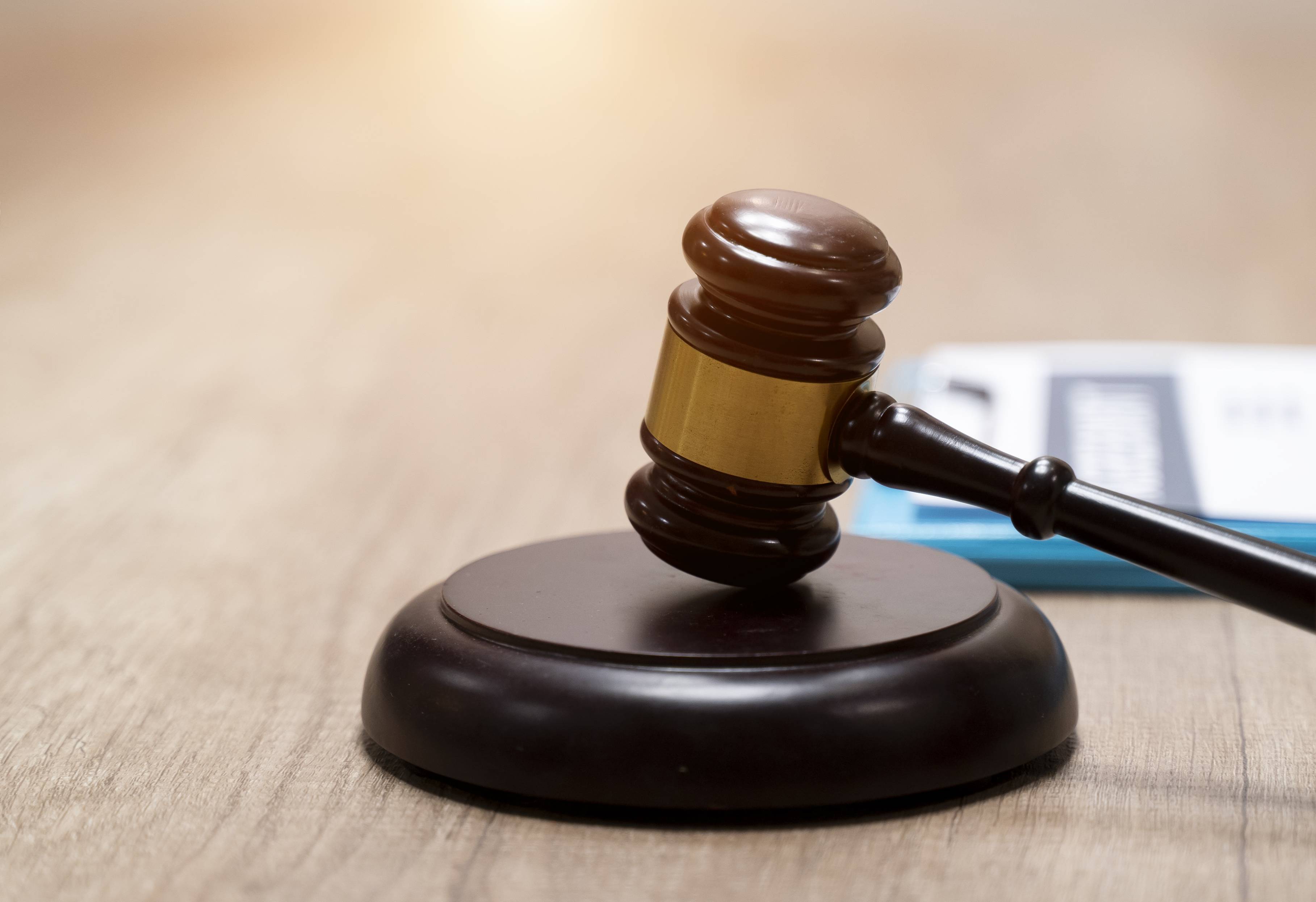 The prosecutor delegated before the judges of the Bogotá circuit, Angélica Monsalve, summoned three members of the powerful Ríos family to be charged because, in their opinion, they committed a crime.

According to prosecutor Monsalve, Carlos Mario and Francisco Ríos Velilla are the real owners of the company that was left with the multimillionaire concession of the collection of TransMilenio. The tender was brought forward while Ríos Velilla’s nephew, Felipe Ríos, was a Bogotá councilman. Which, presumably, is a criminal conduct typified in the Penal Code.

About the Angelica Monsalve case:

Felipe Ríos is the son of Alberto Ríos Velilla, known as the ‘garbage czar and electric power companies’ in various regions of Colombia. A character very close to Germán Vargas Lleras and influential, not only because of his large fortune, but also because he shares his life with the renowned journalist Darcy Quinn and has undeniable closeness with other powerful communicators.

Given the accusation against his son, Alberto Ríos contacted Néstor Humberto Martínez and he contacted Rodrigo Noguera, rector of the Sergio Arboleda University, who is close to the prosecutor Angélica Monsalve.

The purpose of this influential summit was get the prosecutor not to charge Felipe Ríos.

She replied that, in law, had no other way than to continue with the imputation of charges. A week after her response, she received a resolution transferring it to Putumayo.

Until now, we had only known documents and the version of the prosecutor Angélica Monsalvebut today, in El Reporte Coronell, we will begin to reveal the recordings that support the existence of this alleged influence peddling.

The recordings of prosecutor Monsalve

On the first recording Prosecutor Monsalve and the rector of the Sergio Arboleda University speakwith whom he is friends. She initially thinks that Noguera finds it reprehensible that they are trying to pressure her and act outside the process.

When the prosecutor tells her interlocutor that she cannot give in to influence peddling, Rector Noguera tells him that what Néstor Humberto is doing is legitimate, that he would do the same and not be “ri-dí-cu-la”. Thus, separated by syllables.

When prosecutor Monsalve asks why the Ríoses do not defend themselves rather with lawyers within the process, Noguera replies that she doesn’t know how society works.

At some point, the rector, noticeably annoyed by the firmness of prosecutor Monsalve, use the expression “güevón”.

I ask you to listen carefully to the conversation. The last sentence is pronounced by the prosecutor and is eloquent enough: “Gross!”she says.

After that conversation, on Monday, March 14, the day after the elections, Prosecutor Monsalve received the transfer order to Putumayo. She perceives it as a punishment for having accused the powerful Ríos lords, and especially Felipe Ríos, Alberto’s son.

The conversation that you are going to hear takes place on Friday, March 18, and the prosecutor Angélica Monsalve, the rector Rodrigo Noguera, who has conveniently begun to forget what he held so strongly in the previous dialogue.

There is a third person in the conversation. She is the daughter of the rector, Catherine Noguera, who was, until some time ago, director of Forfeiture of Assets of the Francisco Barbosa Prosecutor’s Office. Noguera left office in the midst of a scandal that goes through the capture of some of his cousins ​​accused of drug trafficking.

In this conversation the name of Darcy Quinn comes up who, according to what Rector Noguera told prosecutor Monsalve, was supposedly the one who wrote a document in favor of Felipe Ríosthe son of Alberto Rios.

Rector Noguera received that role from Alberto Ríos and Néstor Humberto Martínezand handed it over the same day to prosecutor Angélica Monsalve, with whom he speaks here after his transfer order.

The document attributed to Darcy Quinn is a folio poorly reasoned in legal matters.

The most serious aspect of the matter is not the alleged participation of the journalist in the preparation of the paper, that otherwise she denies. In the context of the case, the authorship of that sheet that is the least important.

What is truly serious is the alleged influence peddling in which Alberto Ríos Velilla, Néstor Humberto Martínez and Rodrigo Noguera Calderón participated. Influence peddling that also has the goal of obstructing the application of justice.

Such possible criminal conduct is reaffirmed in the mouth of the rector’s daughter, Catalina Noguerawho recapitulates the facts by speaking with his father Rodrigo Noguera and with the prosecutor Angélica Monsalve.

Yes, they sent her to Putumayo.

Yesterday the Prosecutor’s Office produced two communications on the case: a press release, which is a piece of paper without any legal force, where ratifies that prosecutor Angélica Monsalve must go to Putumayo for “service needs” and an email from the administrative director where she says that An appeal that the prosecutor filed against his transfer will be studied.

After the Prosecutor’s Office told Canal Caracol journalist Juan David Laverde that the case of the powerful Mr. Ríos would be distributed to eight prosecutors, the recent statement says that prosecutor Monsalve will continue with the process but from Putumayo.

Imagine if things are like this when the prosecutor is in Bogotá, how would it work if the accuser were in Putumayo?

A note of black humor from prosecutor Francisco Barbosa that deliberately uses transfers to punish decisions he doesn’t like… and sometimes, also to prevent them.