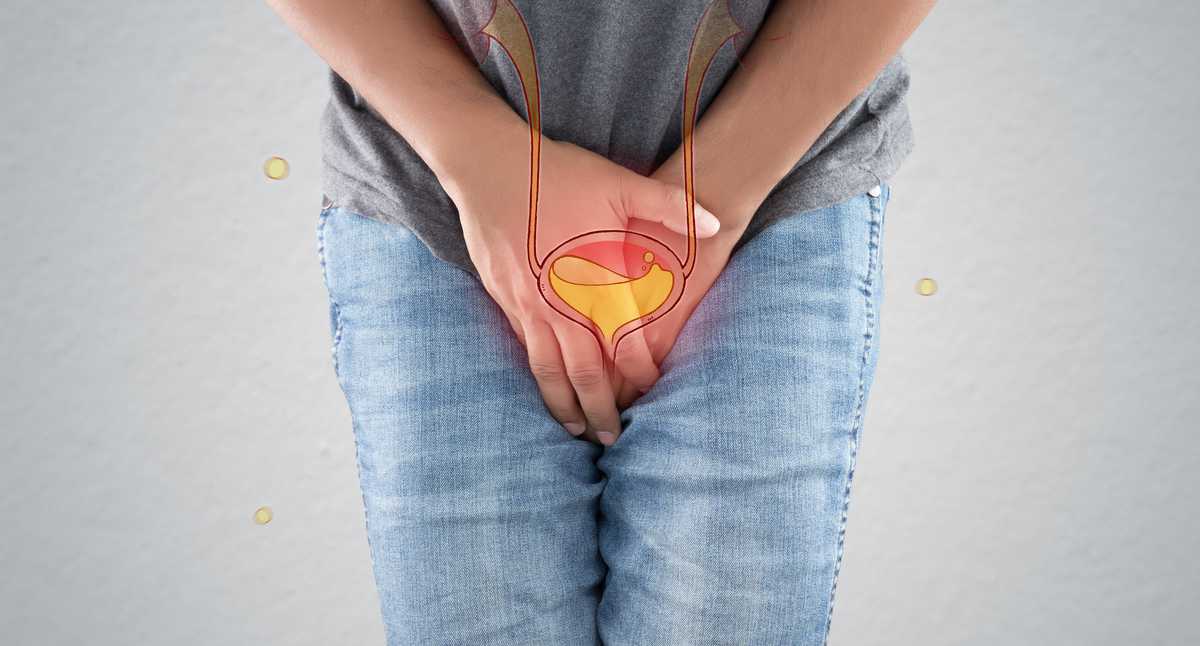 According to the organization focused on the health of children and adolescents Kids Health, one of the practices that should predominate the most in favor of the body is exercise.

There are different types of exercises and several are focused on a specific part of the body. A publication of the digital repository of the University of the Americas, says that in the search to strengthen the pelvic floor, there are physical repetitions which contribute to the resistance of the muscles that support the bladder and intestine.

For experts, these types of actions are known as Kegel exercises, movement routines that are mainly focused on the urinary health of men and women.

Taking into account data collected by the Mundo Deportivo portal, getting into a Kegel exercise routine can be an easy task, as long as the subject understands that everything is linked to the same purpose: reduce gases, control urinary incontinence, among other objectives.

In 1948, Dr. Arnold H. Kegel shared a series of exercises that were recommended for women who had just had a child and needed to strengthen their pelvic floor. According to the background, over time and thanks to research related to health sciences, in the area of ​​physiotherapy, it was discovered that this practice is also beneficial for men, because they help strengthen the bones that They are from the coccyx to the pubic bone in the front, says the aforementioned sports health portal.

The pelvic muscles are responsible for firming the bladder, organ in which urine is filtered. In fact, Altamed say what The bladder changes with age, it becomes more sensitive and, therefore, it is essential to exercise it.

There are several physical alternatives to strengthen the bladder, such as Kegel exercises. Photo. GettyImages. – Foto: Getty Images

According to the aforementioned study from the University of the Americas, located in Quito, Ecuador, the pelvic muscle can be improved with exercises. This is how, contributing to the genital area, which can also be linked to the digestive area, has benefits if the Kegel routine is practiced, which helps to:

Thus, Mundo Deportivo shares that Doing Kegel exercises can be repetitive and tiring at first, but it will get easier later on. In that sense, the routine of this practice that is recommended consists of:

On the other hand, Kids Health emphasizes that, universally, physical exercise is good for all parts of the body, including the mind. Among its benefits, physical activity allows you to maintain a healthy weight and reduce the risk of some diseases, such as being overweight, type 2 diabetes and high blood pressure. Also, basic actions such as jumping, running or lifting weights can help keep bones strong.