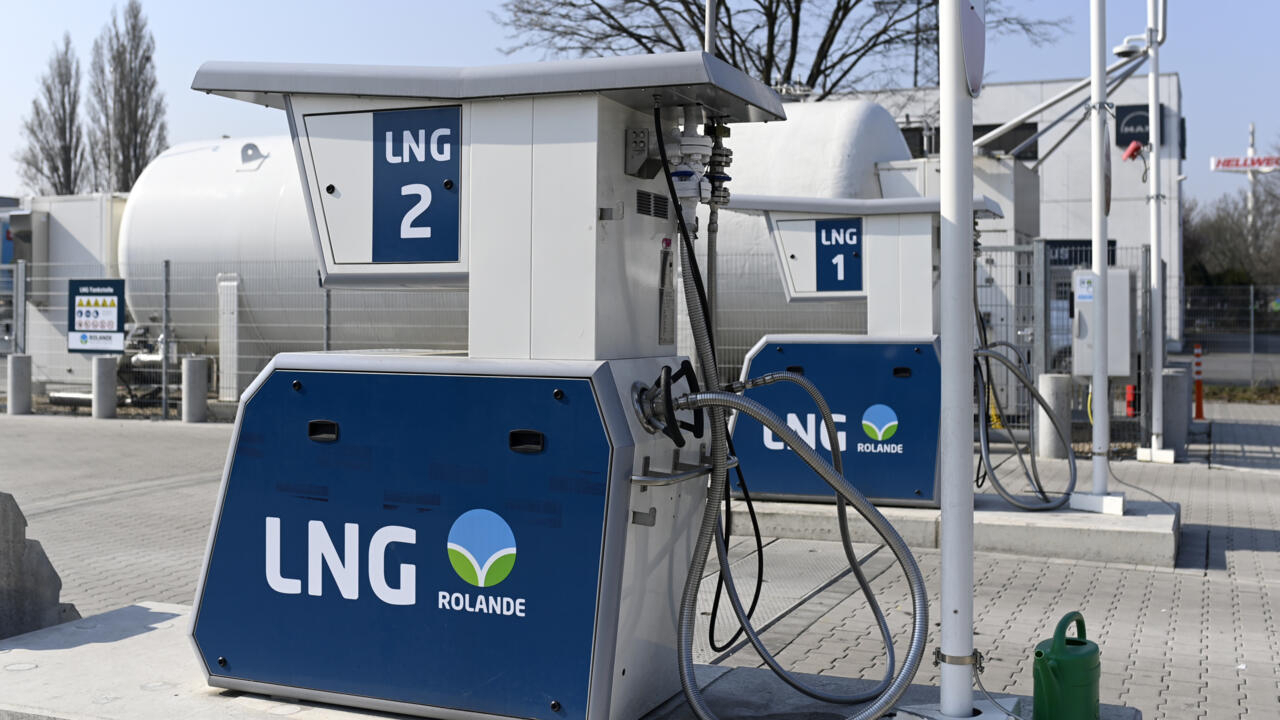 Frankfurt (AFP) – On Wednesday, Germany activated the first level of its emergency plan to ensure the supply of natural gas in the face of the threat of a halt in Russian supplies, as announced by the Minister of Economy.

Minister Robert Habeck said a “crisis cell has now been formed within the ministry” to oversee the situation, while the G7 rejected the Russian request for ruble payments.

He added that this emergency plan includes three warning levels, and at this stage the “security of supply” with gas is guaranteed by Germany.

The minister said that the tanks are currently 25% full, noting that stopping the delivery would have “serious repercussions”, but Germany “will be able to face them.”

He added that “gas and oil are currently arriving in accordance with orders” and “the action taken today is a preventive matter.”

The state does not intervene in the markets to “organize” the distribution and determine the volume allocated as a priority for each sector, except at the third level of warning.

The Kremlin insisted Tuesday that it pay in rubles for Russian gas delivered to Europe, rejecting criticism from the Group of Seven, which called the request unacceptable.

“No one will deliver gas for free. This is impossible, you can only pay in rubles,” Kremlin spokesman Dmitry Peskov said.

The Russian government, the Central Bank and the Russian giant Gazprom will present Thursday a report to President Vladimir Putin on the creation of the ruble payment system.

Robert Habeck reiterated Wednesday that “we will not accept any breach of delivery contracts.”

Russian gas is very important to the European Union, which has been seeking, since the beginning of Moscow’s attack on Ukraine, to find a way to reduce this dependence on it.

Naoya Inoue rematches with Donaire 6.7 “A monster is lurking behind that smile. You can’t be fooled.”