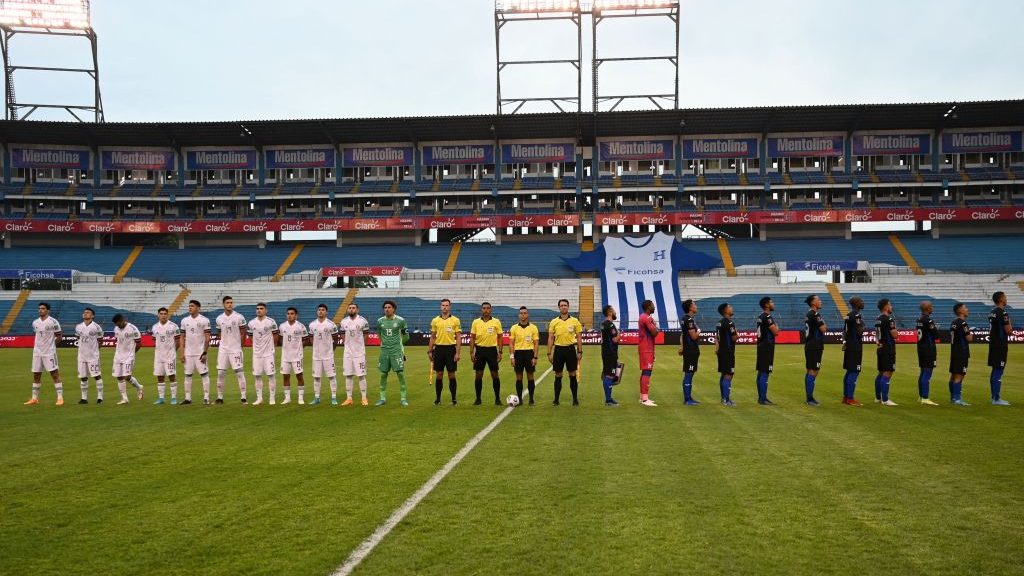 (CNN Español) — The teams of Mexico and the United States won their matches on Sunday in the penultimate day of the Concacaf qualifiers and are nothing away from their direct pass to the Qatar 2022 World Cup.

Both teams will be directly in Qatar, as long as a “disaster” does not occur on Wednesday, March 30, which is when the last day of the qualifiers in the region is played.

With their results from Sunday, the two teams reached 25 points. However, the US has a much more comfortable goal difference of +13 thanks to this afternoon’s 5-1 thrashing of Panama; for its part, Mexico has a difference of +7 after its 1-0 victory against Honduras.

Due to its defeat against the USA, Panama is eliminated from the World Cup. Costa Rica, after beating El Salvador 2-1, secured at least its ticket to the playoffs.

In short, Canada is already qualified with 28 points. The USA, Mexico and Costa Rica (second, third and fourth in the standings so far, respectively) will play the last day to see who wins the remaining two direct tickets and who goes to playoffs.

However, Costa Rica, with a difference of +3, would have to beat the USA and wait for Mexico to lose to El Salvador to go straight to the World Cup and send the Aztec team to the playoffs.

Let’s take the following scenario as an example:

Of course, one thing is certain: the teams of Panama, El Salvador, Jamaica and Honduras are already eliminated.