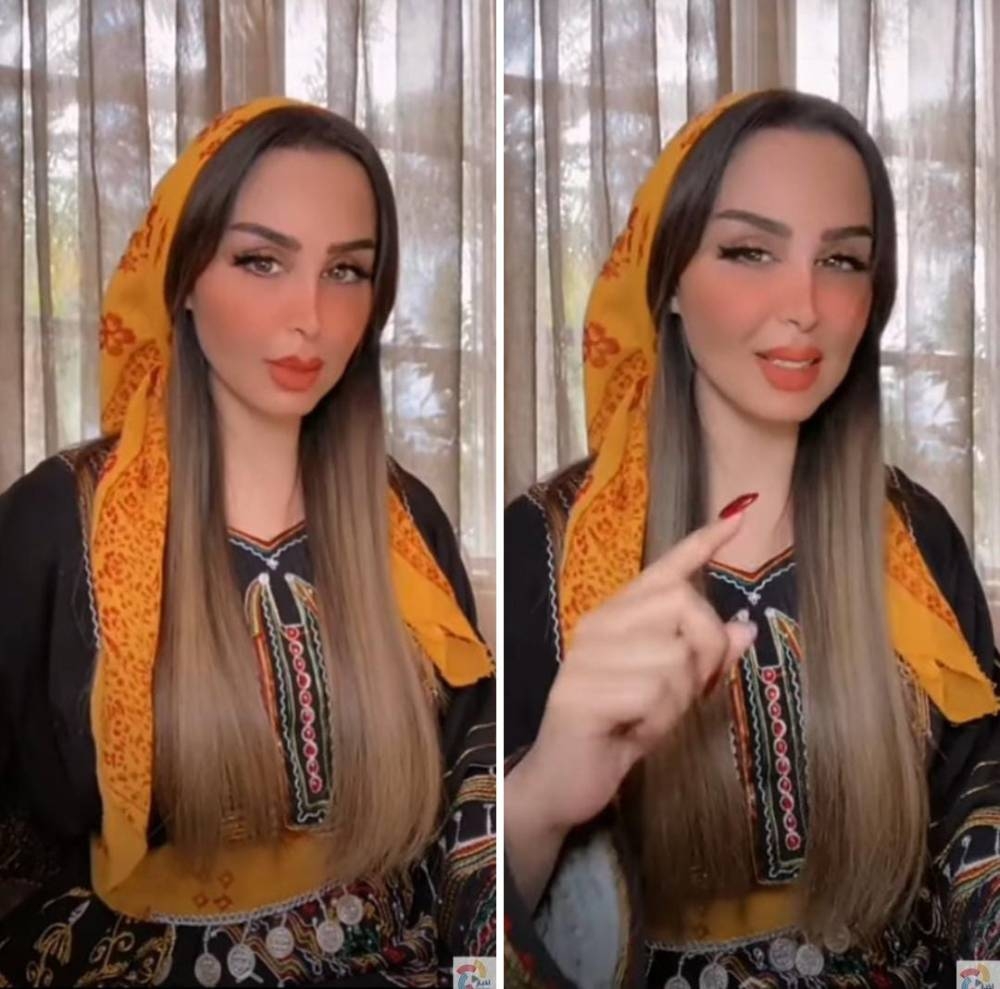 Hind appeared during the video, wearing the traditional Saudi dress, saying: “What do you think, this is the southern dress for women in the past, but it is modest.”

Hind Al-Qahtani said: “Now, no one wears these clothes except old people who have exceeded their sixties and eighties. In my life, I did not wear the southern dress except when America came, and what I like about Zina and makes me proud of it in the past is that the woman did not cover her face.”

Hind continued: “I would have liked to live in their time. I lived a life that was not life that was closer to death than to life. I and 99 percent of the women of my generation in the southern region.”

And she added: “What they called themselves the awakening, and they brought shadows, darkness and darkness, destroyed us. They came early. My mother’s generation is more merciful than ours. They were people who were not dispersed, because their fathers were brought up on a clean thought that respects women to some extent, but some women were suffering from oppress their male brethren.”

an NGO presents the country as a “medical desert”