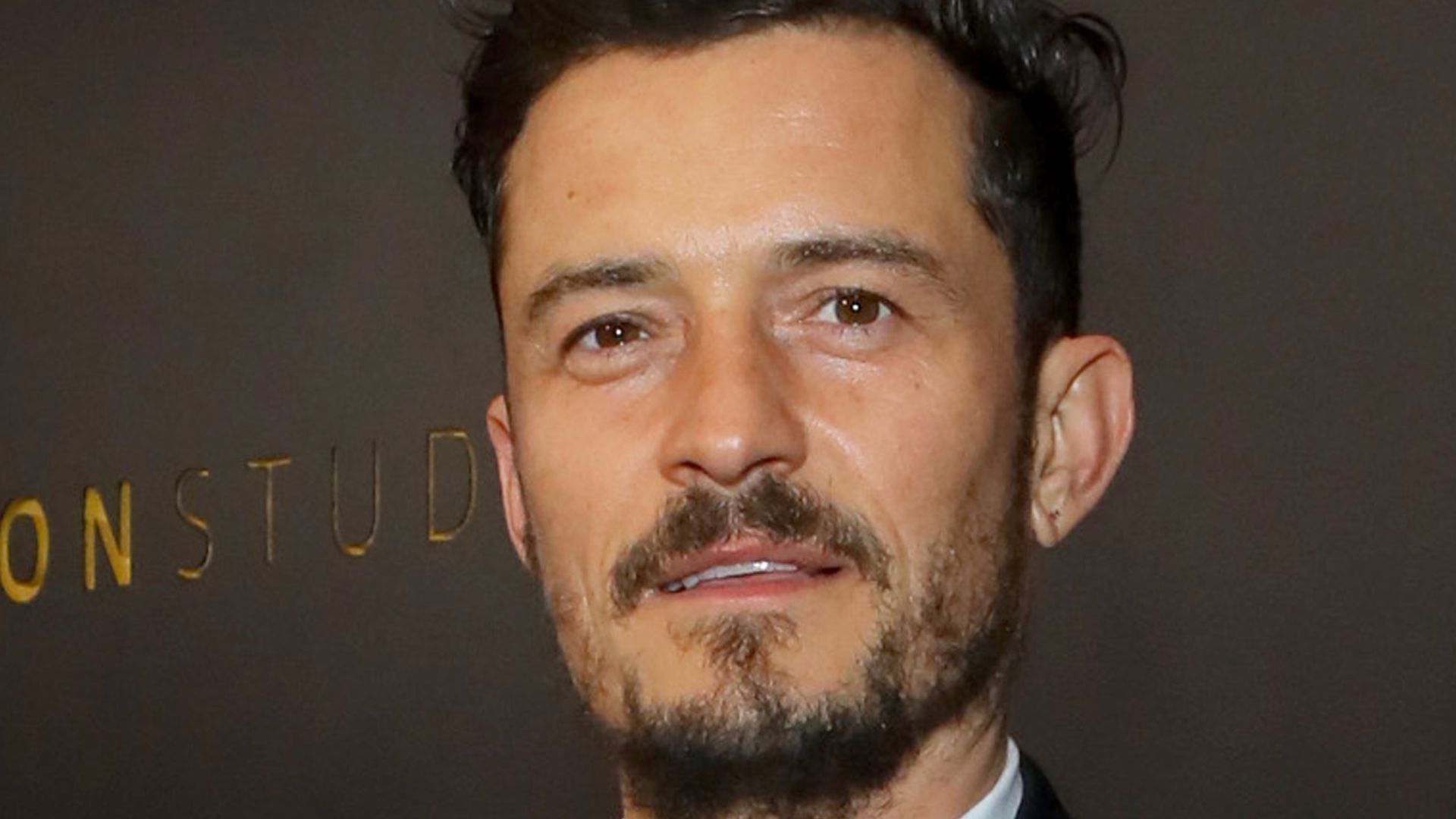 Orlando Bloom (45) has gone through a difficult time. The actor could hardly be happier at the moment: together with his fiancée Katy Perry (37), he welcomed daughter Daisy into the world in August 2020. Professionally, too, things are going pretty well for the Brit and he is in front of the camera for a new film. But now the Legolas actor showed his emotional side and talked about his youth.

“When I was 19 years old, I was told that I might never walk again. It was one of the darkest times in my life,” read the lines below Instagramvideo of the 45-year-old. In which Clip explained Orlandothat when he was a teenager he fell three stories out of a window and broke his back. He added that he’s had quite a few accidents, but “the highlight was breaking my back, which was a near-death experience.” The recovery is said to have been a long process – after being discharged from the clinic, it had to be Orlando undergo physiotherapy.

The time after his fall was for Orlando anything but simple: “As someone who has always been very active in his life, I suddenly felt very constricted and in a lot of pain.” However, he has had positive experiences as a result: “I would say that the injury gave me time and space to look at my life, to see what was good and great in my life […].”

An Egyptian sets himself on fire in front of his son’s school.. and this is what the wife revealed

“It’s not possible!”, the mayor of a village challenges the prefect of Var on the price of gasoline