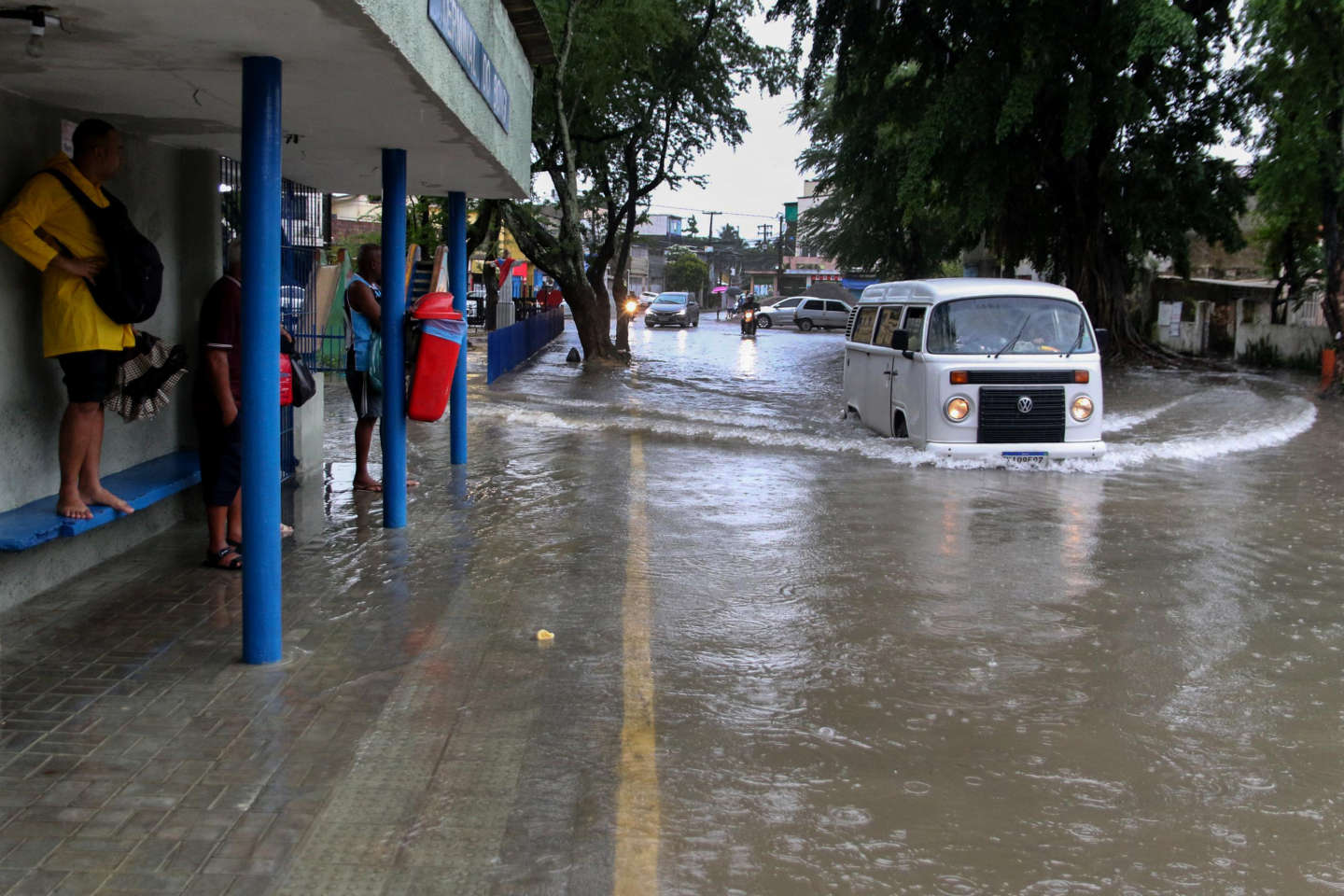 The balance sheet continues to increase, irremediably. The heavy rains that have been falling in Brazil for several days in the region of Recife, capital of Pernambuco, have left at least 29 additional dead “during the last twenty-four hours”, said Saturday, May 28, the authorities of this state in the north-east of the country.

“Since Wednesday at noon and until Saturday, 34 deaths have been recorded in the state”dont 29 “during the last twenty-four hours”said the civil defense.

In Alagoas, another state in the region, two people died after being swept away by river floods on Friday.

“Five other deaths had already occurred during Tuesday’s storm”specifies a previous press release published Saturday by the civil defense, while the rains began to hit the region on the night of Tuesday 24 to Wednesday 25 May.

Read also: Article reserved for our subscribers Climate: the IPCC is alarmed by the dizzying consequences of an ever warmer world

Videos posted on social media show wide flooded avenues in several municipalities, collapsing houses and landslides. More than 1,300 people have lost their homes due to floods and landslides. Schools in the city of Recife have been opened to accommodate the homeless.

Brazilian President Jair Bolsonaro tweeted his “Condolences and solidarity with the victims of this sad disaster”. He said he had decided to deploy troops from the Ministry of Defense “to help with relief operations and provide the necessary assistance to the families affected”.

– We also mobilized our Armed Forces, @DefesaGovBr and @MinCidadania for the displacement of teams to the Great… https://t.co/Mor1a5kozS

Between Friday evening and Saturday morning, rainfall reached 236 millimeters in parts of the Pernambuco capital, according to the town hall. This equates to more than 70 percent of the city’s entire May rainfall forecast. According to the Pernambuco water and climate agency, the situation could worsen as the rains will continue for the next twenty-four hours in the state.

Read also Article reserved for our subscribers In Petropolis, Brazil, a flood toll worsened by non-compliance with prevention policies

Already hundreds of victims during the past year

Over the past year, hundreds of Brazilians have died in floods and landslides caused by heavy rains. In February, more than 230 people had been killed in the city of Petropolisthe former capital of the Empire of Brazil in the XIXe century, in the State of Rio de Janeiro (Southeast). Heavy rainfall had turned streets into rushing rivers and caused landslides in hilly poor neighborhoods that swept away almost everything in their path.

Last month in the same state, fourteen people have already died, also in floods and landslides. Among the victims were a mother and her six children, buried alive under a landslide that swept away their home, authorities said.

Because a warmer atmosphere is also wetter, global warming increases the risk and intensity of flooding caused by extreme precipitation.

Le Monde with AP and AFP

HE DIDN’T KEEP IT: Thibaut Courtois’s wild dart for all his haters