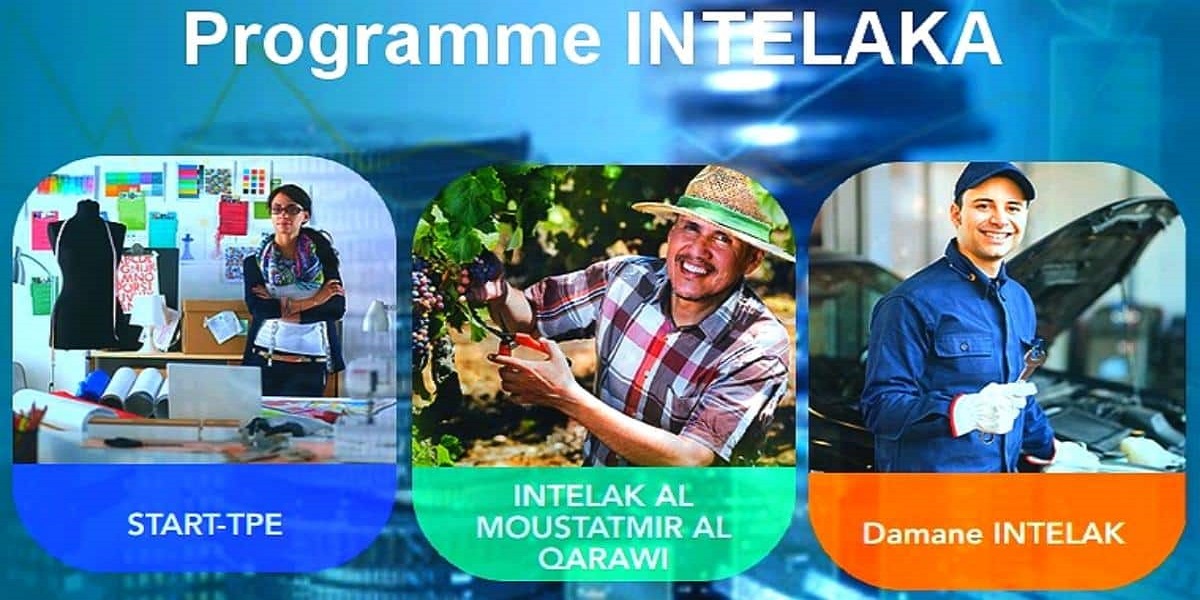 Despite the context of the health crisis, which prevailed in 2021, the loans granted under the Intelaka program represented 6 billion DH, at the end of April 2022, for a total number of 44,695 loans for the benefit of 28,665 companies, i.e. 94% of the target set (13,500 per year). This financing should generate investments of 13.7 billion dirhams and contribute to the creation of 97,000 direct jobs. Details.

The Steering Committee of the Entrepreneurship Financing Support Fund (FAFE), which is the financing support of the Intelaka Entrepreneurship Integrated Support and Financing Program, held a meeting last Friday at the Ministry of ‘Economy and Finance, under the chairmanship of Nadia Fettah Alaoui, and in the presence of the Wali of Bank Al-Maghrib, the President of the Professional Association of Moroccan Banks, the Presidents of Attijariwafa bank and the Banque Centrale Populaire Group, the President of the Hassan II Fund for Economic and Social Development and of the Managing Director of the National Company for Guarantees and Business Financing (Tamwilcom).

On this occasion, the committee took note of the good achievements of Intelaka. Indeed, despite the context of the health crisis, the loans granted under the Intelaka program represented, at the end of April 2022, 6 billion DH (MMDH) for a total number of 44,695 loans for the benefit of 28,665 companies, i.e. 94% of the target set (13,500 per year).

These funds mobilized should make it possible to generate investments for an overall envelope of 13.7 billion dirhams and contribute to the creation of 97,000 direct jobs, representing 159% of the objective (27,000 per year) assigned to the Intelaka program in terms of employment. .

It should be noted that, in accordance with the agreements signed within the framework of the program, the contributions at the end of 2021 were of the order of 4 billion dirhams distributed between the State (2 billion dirhams) and the banks (2 billion dirhams). An envelope to which must be added the payments of the Hassan II Fund for economic and social development, which intervene according to the requests of the banks, which reached 613 MDH.

In order to improve the contribution of the Intelaka program to the service of entrepreneurship, the committee made two recommendations, namely: the need to strengthen the “Support” component of the program and the need to breathe new life into communication with the general public.

As Nadia Fettah Alaoui recalled in her opening remarks to the meeting, the Intelaka program was launched following the King’s speech on the occasion of the opening of the first session of the 4th legislative year of the 10th legislature.

On this occasion, he urged the banking and financial sector to support young companies and project leaders by working to set up a special program adapted to young project leaders. It was following this speech that the FAFE steering committee was set up by the agreement on the financing of entrepreneurship, signed on January 27, 2020 as part of the launch of Intelaka.