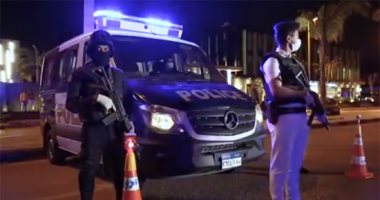 The security services monitored the hesitation of a number of citizens in front of (a car showroom owned by a person – residing in Edfu police station in Aswan) to demand the recovery of their money for defrauding them and seizing their money claiming to use it in the car trade in the “promise” manner, as well as obtaining their cars to operate them, and his failure to pay at the appointed time; A number of citizens also hesitated in front of another car showroom located in the Kom Ombo police station owned by the same person for the same reason.. They were dismissed.

The search efforts resulted in the arrest of the accused in his hiding place at the Omrania Police Department in Giza, with 16 gold bars weighing 10,500 kilograms – a sum of money. His father and a number of his aides were also arrested, and legal measures were taken.

Near Earth Asteroids Today: THESE Asteroids Are Approaching Earth – 2 Are Potentially Dangerous!