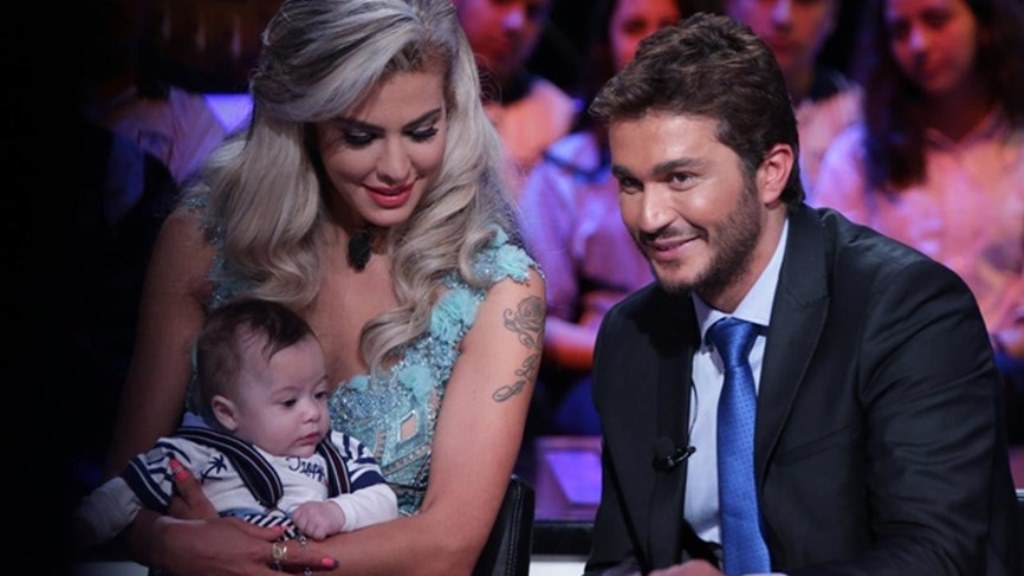 Lebanese model Joelle Khatem, the ex-wife of the late Lebanese artist George Al-Rassi, appeared on her followers on social media, with a video clip in which she appeared threatening George Al-Rassi’s family to reveal and expose some facts, after what she said about receiving death threats.

In the details, Joel Hatem sent a strongly worded message, especially after what was circulated about George Al-Rassi’s family accusing her of causing his death, as she vowed to expose them and reveal the whole truth. In the Military Court in Lebanon, and you can ask the American embassy what he saw working two Fridays before his death with them, and what they told him here.

And she continued: “I will start exposing scandals and will start with his family, oh killer, oh murdered, and I will not be silent, and you are the best thing to do.

Hatem concluded her speech by saying: “You are not dealing with anyone, but you are dealing with a distinguished person, and the faults of those who are doing Khotan’s condition are the smartest scientist.. I am afraid of you.”