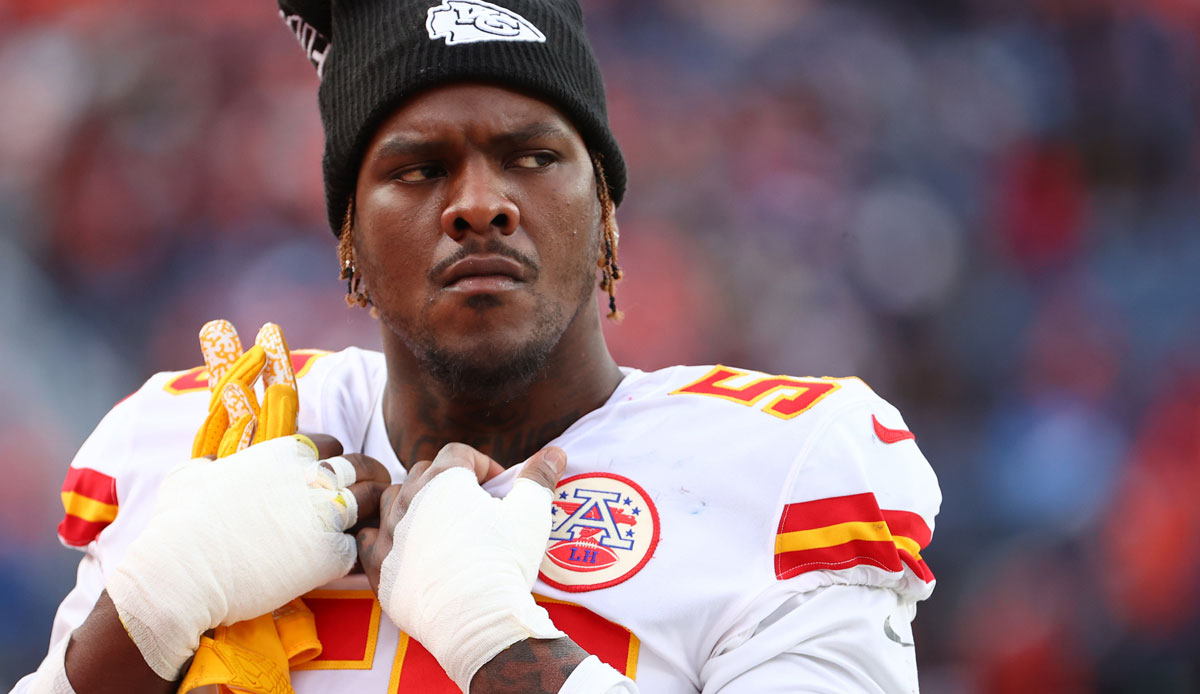 The NFL suspended Frank Clark from the Kansas City Chiefs for two games, effective immediately, on Tuesday as part of the Personal Conduct Policy. This will see him miss the games against Tennessee and Jacksonville after the team’s bye week in Week 8.

Clark declined to testify in a Los Angeles court in September on two counts of illegally possessing an assault rifle. Clark was subsequently sentenced to one year probation and 40 hours of community service.

Clark was arrested in Los Angeles in March 2021 after being stopped in his car with another man because their vehicle had no license plate. A police officer then noticed a gun before two loaded guns were found in the car.

In June 2021, Clark was stopped again while on patrol, and officers again found a gun in his car.

Clark most recently had 1.5 sacks and a safety in Sunday’s 44-23 win over the San Francisco 49ers. He is ranked 3rd on the Chiefs team this season with 3 sacks. He has been playing for the Chiefs since 2019, before that the second-round pick from 2015 spent four years with the Seattle Seahawks.

Amidst a deep financial crisis, Lebanon will have no president on October 31