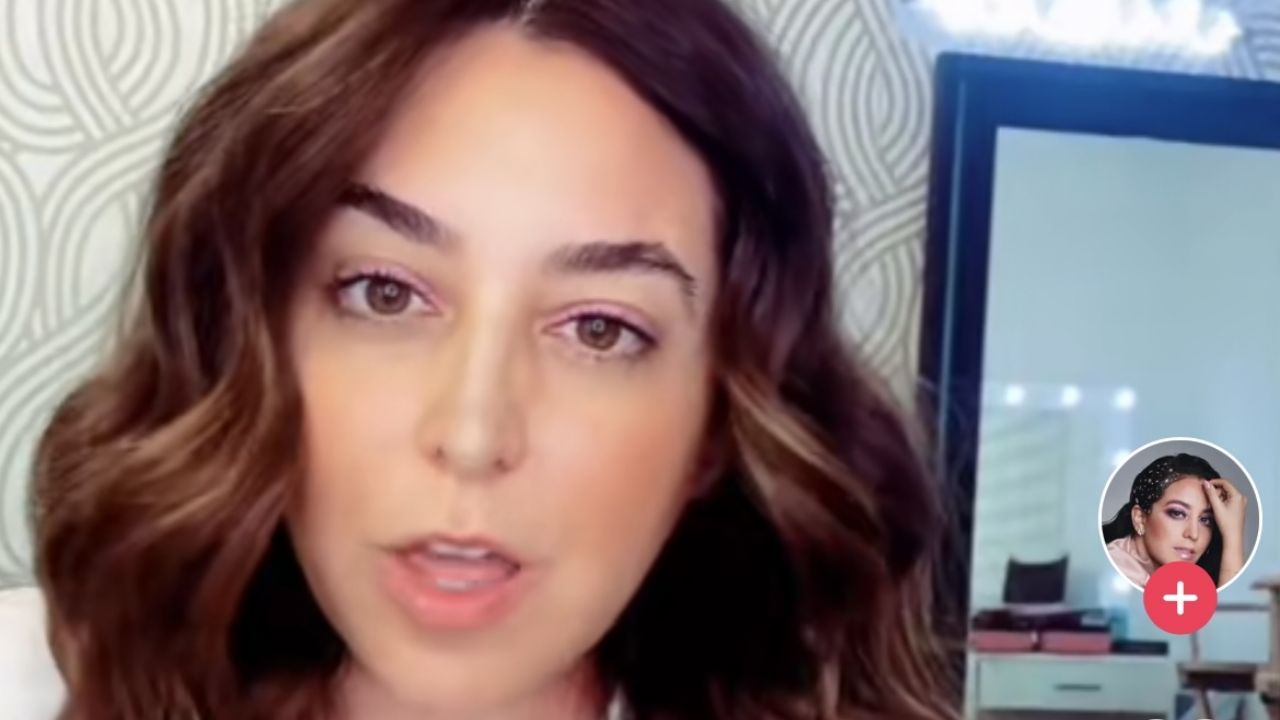 After the recent controversy between Belinda’s mother and Christian Nodala video went viral in which a makeup artist shares the experience she had when she worked with the singer in a fashion show.

The user of TikTok, GaboPhotoBox, revealed that she was hired to make up the models that would parade with the outfits that the singer created in collaboration with the firm Estudio F.

During the event, she realized that it was Belinda’s mother who was in charge of controlling the clothing and makeup of the models and not the singer.

“If she came as very serious (Belinda’s mother), she reviewed everything and was like ‘I don’t like that look’… When she approached the makeup, it was ‘I don’t like that, that is not going to like Beli’”, said the young woman, who said she was surprised that it was she and not the interpreter of “Utopia” who reviewed the details of the event.

In addition, he confessed that when they tried to call Belinda to evaluate the looks, her mother refused, arguing that she knew the singer’s preferences perfectly.

She even assures that the lady ordered all the models to wash their faces and to start everything from scratch, regardless of the fact that several girls already had full makeup.

The makeup artist also commented that she was surprised, because she imagined Belinda as a self-confident person, but during the event she found that the singer asks her mother for permission for everything.

“She was very serious, speaking in her short voice… (saying) ‘Mom, where do I wear? What do I say? Oh no, what a pity!'” assured the makeup artist.

Although the video was uploaded last February, it began to become relevant these days due to the recent problems between Belinda Schüll and her daughter’s ex-fiancé, Christian Nodal. So far, the young woman’s testimony has more than 8 million views, more than 500 thousand “likes” and more than 4 thousand comments.

The Fall Guys phenomenon will (very) soon be free for everyone with lots of new features!

AHL Playoffs: The Rocket will face the Americans in the North Division final