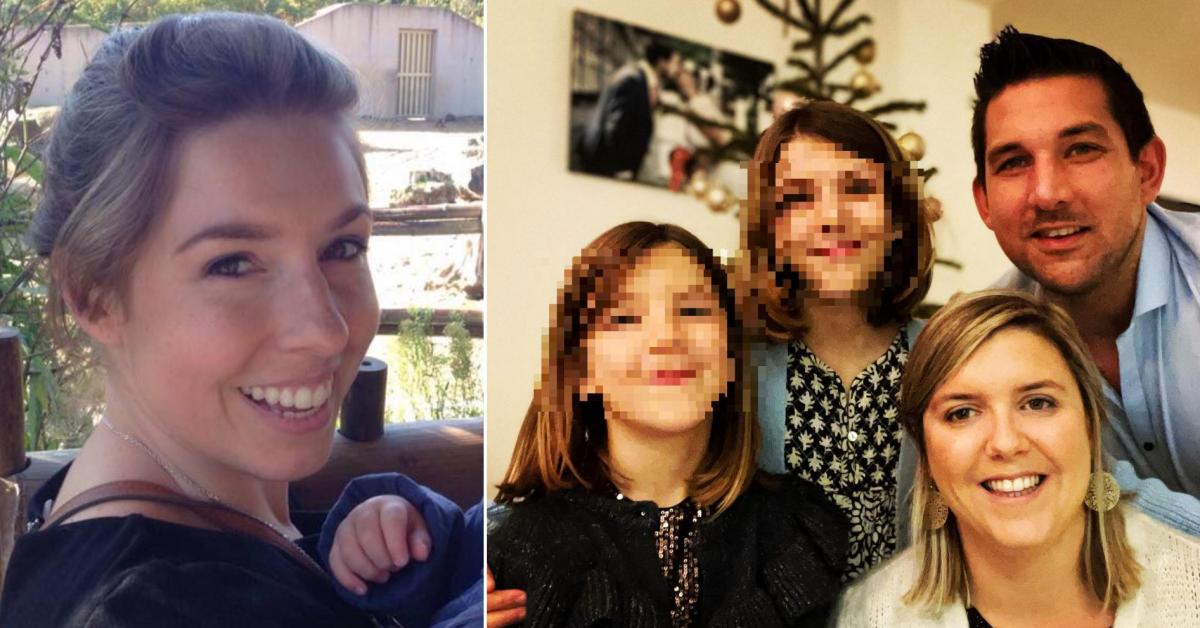 Sunday morning, a terrible accident occurred on our roads. This one involved six people after a car hit a roundabout. Two people lost their lives.

Around 3:30 a.m. Sunday morning, the emergency services were called to intervene at the scene of a terrible accident. On the spot, they could only see the extent of the damage: a Porsche Panamera, the only one involved, with six occupants inside, violently hit a roundabout and was propelled several meters from the point of impact. . The facts occurred on the road from Aarschot to Lier at the intersection with Hazeldonk.

A tragic accident that claimed the lives of two people and injured four others. It is a couple who perished in the crash: Wim, 37, and Joyce, 36. In the back of the vehicle was Emmy Van Vlaslaer, 36. Seriously injured, she is still recovering in intensive care. Above all, she does not yet know the terrible truth.

“My wife has not yet been informed that her best friend and her husband did not survive the accident. We are waiting for a better moment,” Bart told Laatste Nieuws. The man, companion of Emmy, was also the owner of the Porsche. That day, he had let his brother drive. He too was injured.

The death of Wim and Joyce is a shock for the circle of friends who learn it little by little. “Everyone is very upset,” adds Bart.

The group was returning from a wedding of a couple of friends, about four kilometers from the scene of the accident. The first elements of the investigation indicate that the accident was due to “excessive and inappropriate speed”.