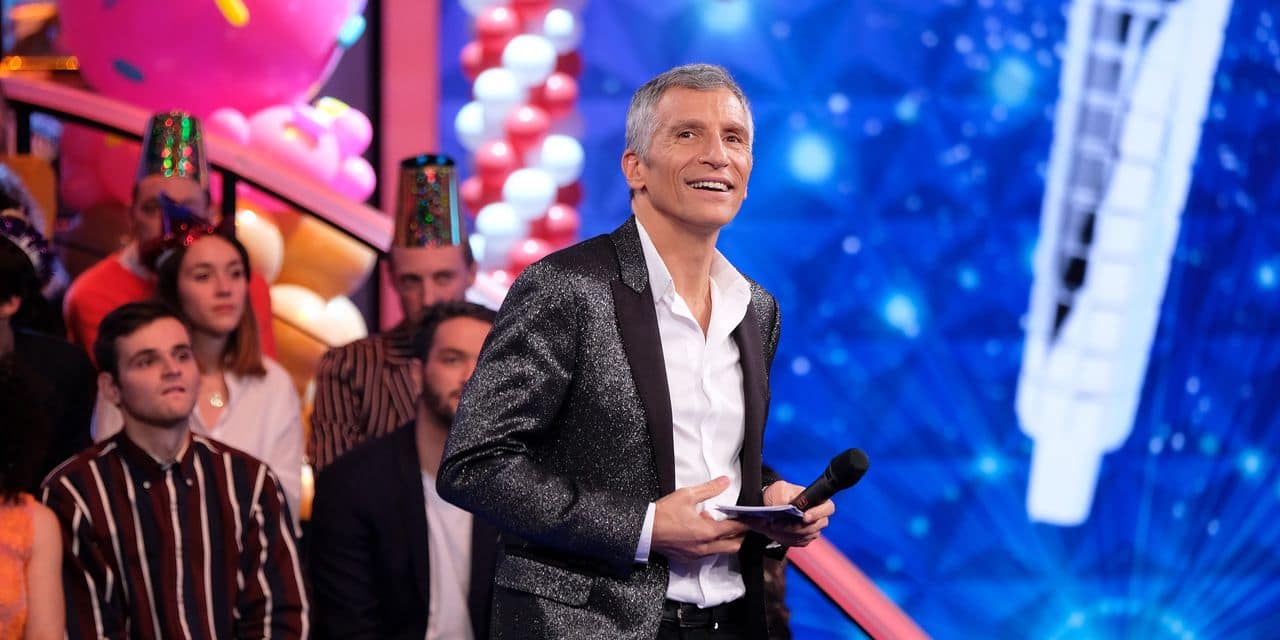 Eliminated last Tuesday, Kristofer, the candidate from Liège, darling of Nagui, gave up his place as Maestro to Caroline in Do not forget the lyrics on France 2.

This Wednesday, Franco-Switzerland, which plans to offer part of its winnings to associations fighting against animal abuse, competed against Thomas, a candidate who did not receive the warmest welcome from of Nagui. And for good reason, the challenger announced that he was a veterinarian in an animal park, specializing in big cats and birds of prey, a job that is not very appreciated by the host of the show. “ Are they all in jail? “asks Nagui before adding: “Honestly, and I was among the first kids to go see the lions, and then when you have the chance once in your life to go on a photo safari, in freedom, they still don’t have the same joie de vivre .“

The answer somewhat cooled the atmosphere and made the candidate uncomfortable, who made it clear that his job was to ensure the well-being of animals but also that the park collaborated with animal defense associations.

“ Yes, finally that, it’s a matter of relieving oneself a little of the guilt!“persists and concludes the star presenter before changing the subject and continuing the show.

Pokémon GO Fest 2022, all the info on the event with Shaymin – Breakflip