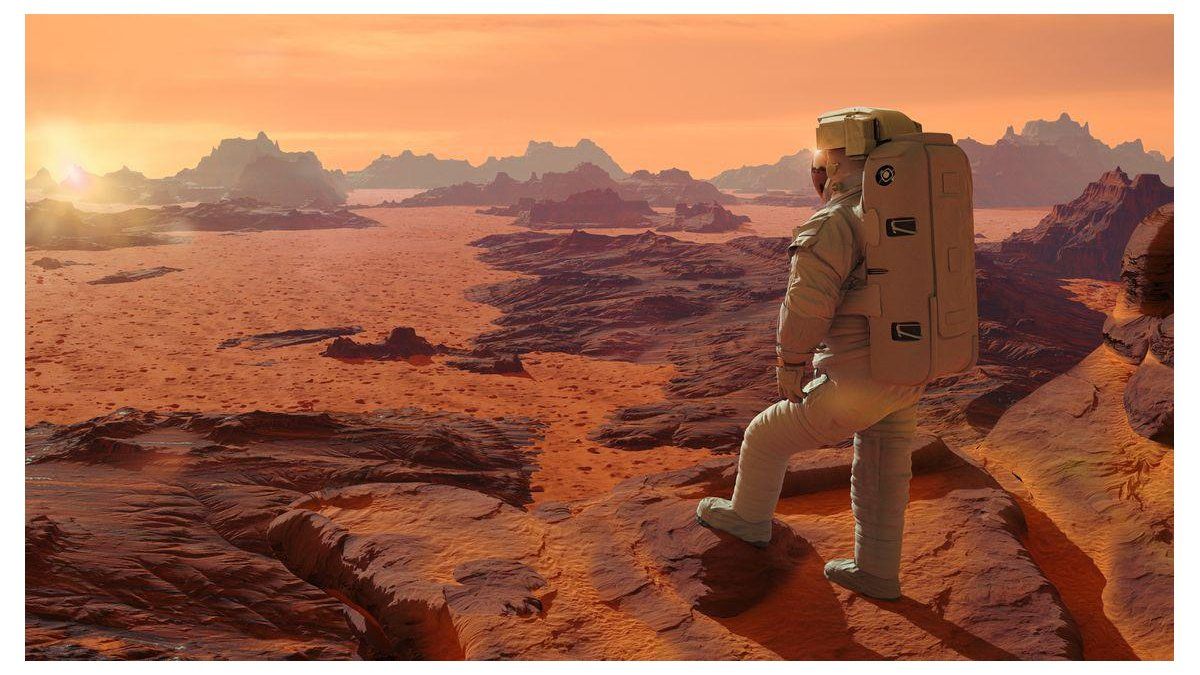 The space agency’s plan for take humans to mars It would put two people into orbit, while two other astronauts would descend to the surface in a landing vehicle of about 25 tons. NASA mentions that the potential astronauts of this mission will need time to adapt to the atmosphere of Mars.

The draft identifies 50 hotspots that fall into four broad categories for human exploration in general: infrastructure on the Moon and Mars, operations, and science.

“The feedback we receive on the targets we have identified will inform our exploration plans on the Moon and Mars for the next 20 years,” Pam Melroy, NASA deputy administrator, said in a statement.

“We are looking within NASA and external stakeholders to help us adjust these goals and be as transparent as possible throughout our process. With this approach, we will find potential gaps in our architecture, as well as areas where our goals are align with those in industry and international partners for future collaborations,” added Melroy.

The outline of a future mission to Mars was drawn up by Kurt Vogel, director of space architecture at NASA, who mentions that the two crew members could survive inside a pressurized rover that could double as a habitat and exploration vehiclewhich would allow the search for critical scientific targets.

“Our assumption here is that the crew will be unconditioned. It will take that long to adjust to partial gravity“said Vogel, who noted that the surface of Mars is famous for having about a third of the gravity that we experience on Earth.

“We want to maximize the science to allow astronauts to drive before they are conditioned enough to put on spacesuits and walk and maximize that science in 30 daysVogel explained.

Added to the transit time to and from Earth, a future mission to the surface of Mars and back could last two years, but it could also mean a long 500 days on the surface, nearly a thousand days away from our planet for astronauts in the not-too-distant future. For this reason, 30 days feels more feasible beyond the psychological stress caused by being far from Earth and on a completely different planet.

Also, the logistical and financial needs of extended stays on worlds other than our own might prove too difficult to handle. At least, apparently, this is how it is visualized on the first trip to the Red Planet.

Later, after the Lunar Gateway is complete and operational in orbit of the moon, NASA will build Transit Habitat, the colossal vehicle whose purpose is to provide shelter to astronauts on their unprecedented long journey to Mars.