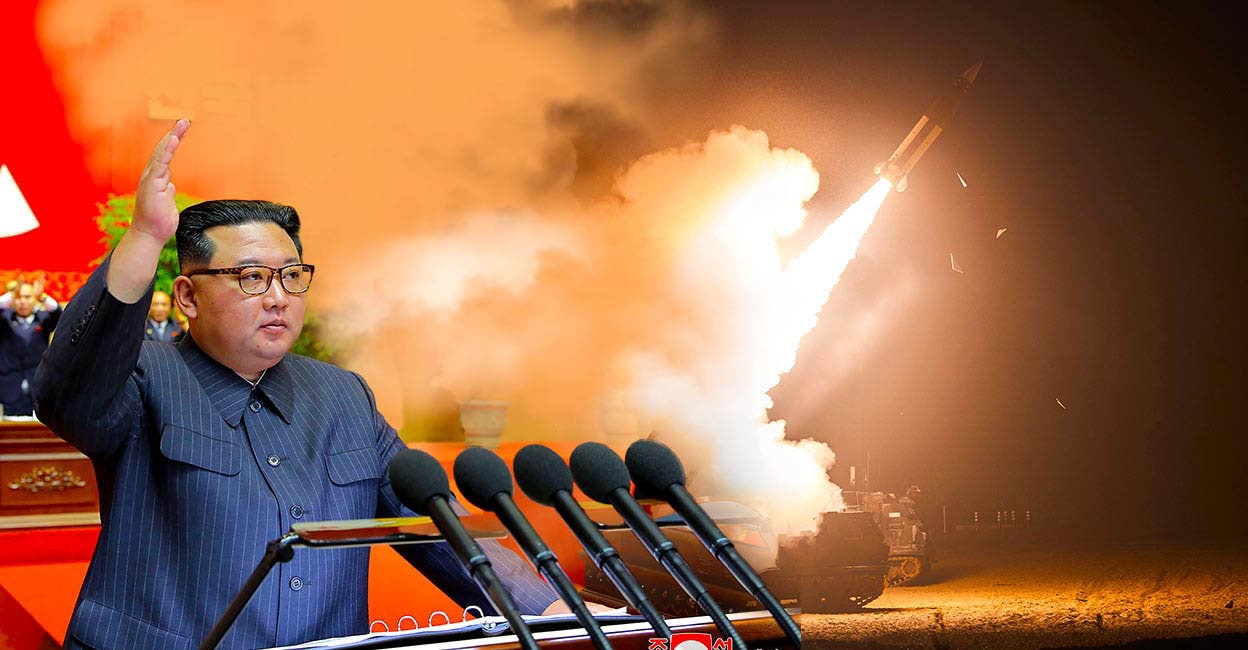 SEOUL – North Korea has tested a long-range ballistic missile (ICBM) capable of hitting the US. The missile landed at a distance of 200 km from the coast of Japan in the maritime zone under the control of Japan. In response, Japan and the US conducted military exercises at sea. North Korea has been angered by recent moves by the US in concert with South Korea and Japan.

The incident took place when US Vice President Kamala Harris was in Thailand for the summit of the Asia Pacific Economic Corporation. Kamala and the representatives of Japan, South Korea, Canada, Australia and New Zealand held an emergency meeting and condemned the missile test.

North Korea’s most powerful missile, the Hwasong 17, is rumored to have been tested yesterday. The country has conducted more than sixty missile tests this year. Eight of these are ICBMs. It is also reported that the missile tested yesterday reached 22 times the speed of sound.

Health: One out of every 100 people suffers from complications of the syncytial virus