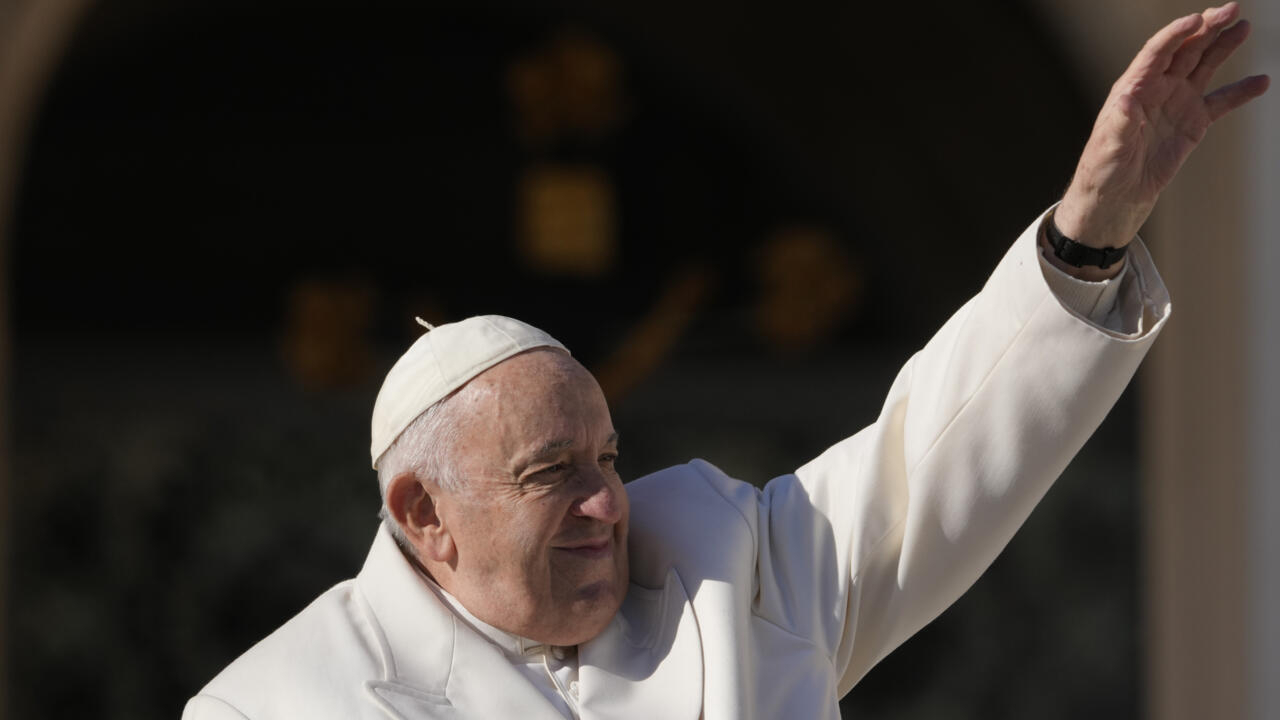 The Vatican announced Thursday, December 1, that Pope Francis will visit the Democratic Republic of Congo (DRC) and South Sudan from January 31 to February 5. The announcement of this apostolic trip to the two countries was eagerly awaited because it should have taken place last July, but had been postponed due to health concerns of the sovereign pontiff.

With our correspondent in the Vatican, Eric Senanque

These are two stages, Kinshasa and Juba, i.e. two capitals of countries that the Argentine pope was keen to visit. The spokesperson for the Holy See also explained that “ to postpone is not to cancel ».

As tradition dictates, Francis will meet the political authorities of each country, such as those responsible for the Catholic Church, but also young people. The initial stage planned in Goma was canceled due to the security situationbut the pope will meet people displaced by the violence in Kivu at the apostolic nunciature in the Congolese capital.

A high mass is also on the program at an airport in Kinshasa.

After three days spent in the DRC, François will then fly to South Sudan. His visit to Juba will be alongside the Archbishop of Canterbury and the Moderator of the General Assembly of the Church of Scotland, for what is billed as an ecumenical pilgrimage. The pope will meet including internally displaced persons from the civil war.

In a video message sent at the beginning of July to the Congolese and South Sudanese populations, François had expressed his great disappointment to postpone his tripurging politicians to turn a page to trace new paths, new paths of reconciliation and forgiveness “. There is no doubt that this call will resound again in Kinshasa as in Juba.

Ce apostolic journey in Africa will be Pope Francis’ 40th outside Italy since his election.

“Serophobia feeds on society’s lack of interest”, according to Didier Lestrade