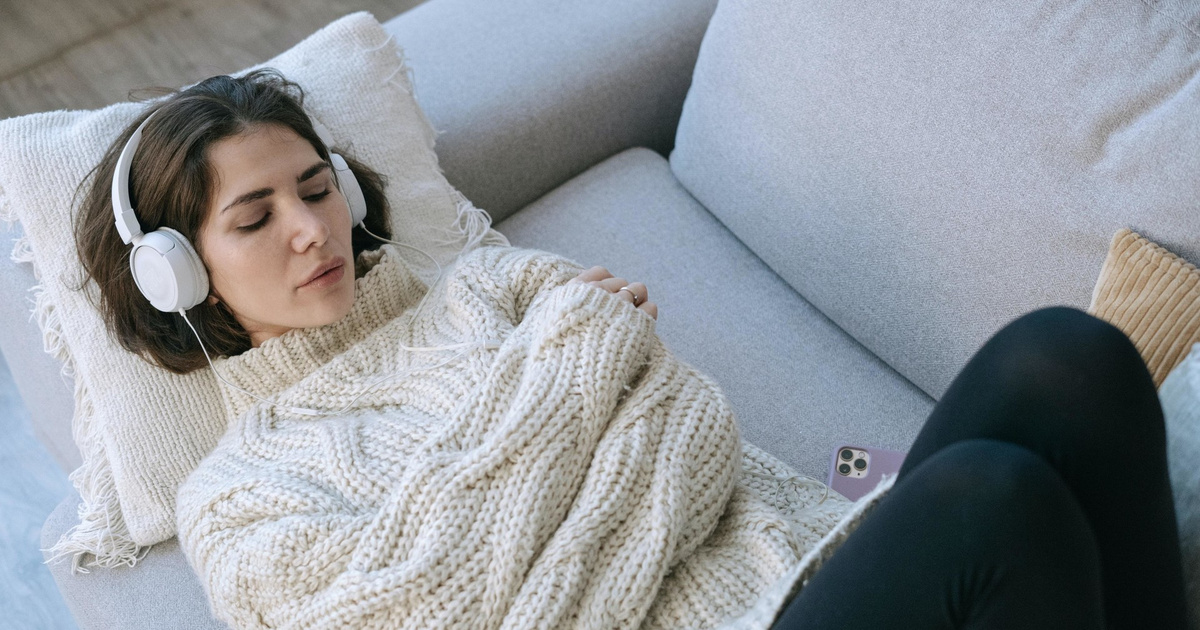 Larisa Balykova gave several real examples of myocarditis in adolescents, although they might not have had heart complaints. The children talked about unusual fatigue, increasing tirednesssometimes a rash appeared, which could be confused with an allergic reaction, and only after the examination it was established that it was associated with heart problems.

“But the changes can be non-specific, especially according to the ECG, when it comes to athletes,” warns Professor Balykova. – The gold standard for diagnosing myocarditis is MRI, but in some cases even it can be wrong. Due to the fact that athletes sometimes have non-ischemic myocardial fibrosis.

If myocarditis is detected on time, then after 3-6 months, with proper therapy, there will be no symptom left from it. Doctors believe that in addition to therapy it is very important to keep calm.

Mai Ezz El-Din shocked all her fans after she sent a message to her husband.. The artist revealed her secret in public!! (shocking details)