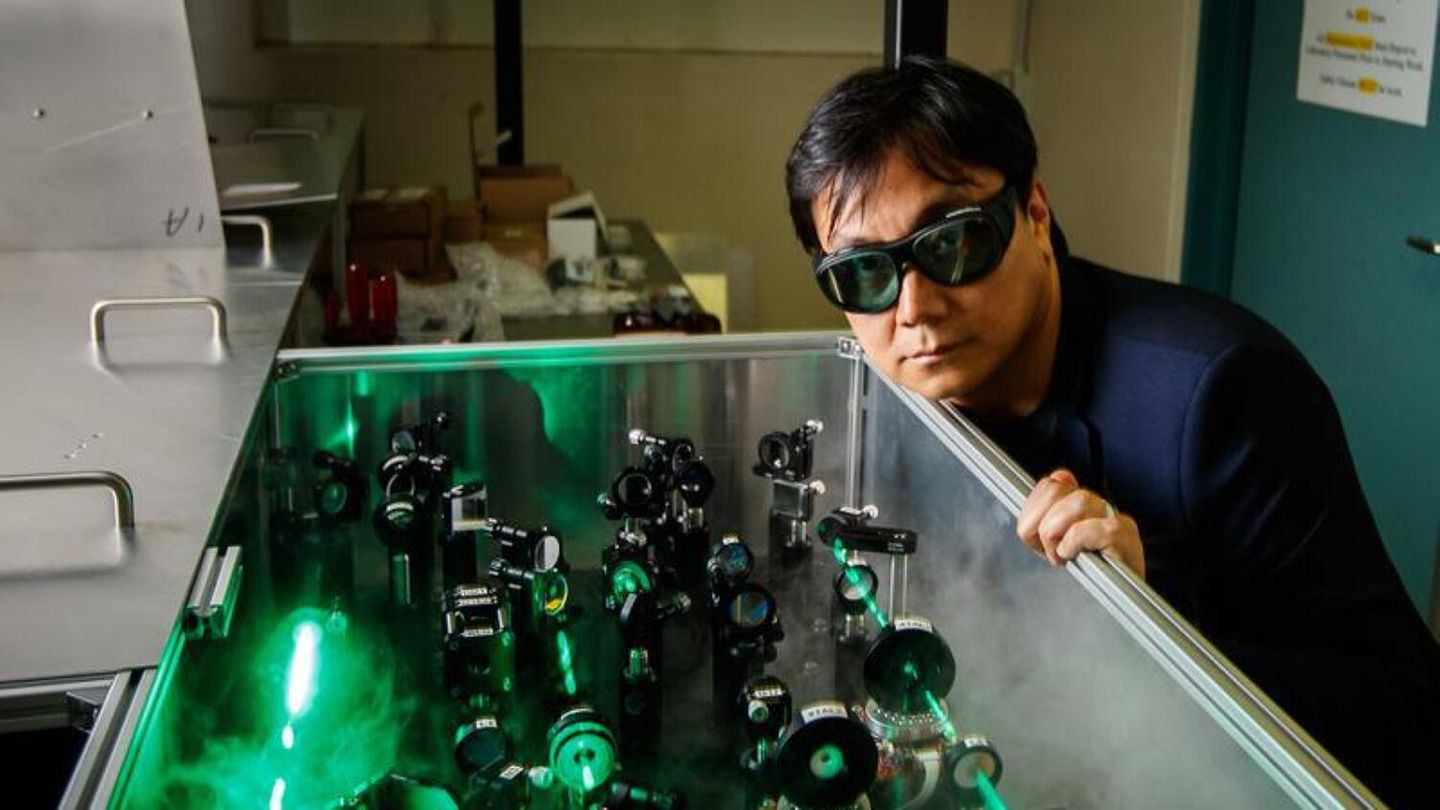 Scientists at the University of Adelaide have been able to use an effect in quantum physics to store energy. Your quantum battery combines the functions of solar panels and rechargeable batteries. She does not require rare minerals. A practically usable device should be ready in a few years.

In the world of quantum physics, principles govern that are completely at odds with the perceivable world. Among them is superabsorption. It increases the ability of a molecule to absorb light. The molecules begin to act together in mysterious ways, absorbing far more than they can individually.

Quantum batteries could one day revolutionize energy storage because of this paradox: the bigger the battery, the faster it charges. A team of scientists from the University of Adelaide has now demonstrated for the first time the quantum mechanical principle of superabsorption, which underlies quantum batteries, in a proof-of-concept device.

With a teaspoon of sugar: researchers solve the problem of a super battery

The more the better

“Superabsorption is the idea that as you increase the number of molecules, the rate at which the light can be absorbed by the molecule actually increases,” explains Dr. James Quach, lead author of a study published in Science Advances. “It’s a collective quantum effect.”

“Such constructive interference occurs in all types of waves (light, sound, waves on water) and occurs when different waves add up to produce a greater effect than each wave on its own. Crucially, the combined molecules can absorb light more efficiently than if each molecule were acting individually.”

Super absorption is the key to the quantum battery. If molecules can absorb light at increasing speeds, they can be used to build quantum batteries that charge at high speeds.

The phenomenon is known in theory, but so far it has not been possible to make it usable. “For a long time it was just a theoretical idea,” says Quach. “We were the first to show something like this with organic molecules.”

China’s Einstein radar to shoot down invisible US jets

Panel and memory in one device

The researchers built a “proof of concept” device. To do this, they placed a layer of light-absorbing molecules between two mirrors. Of course, it wasn’t a bathroom mirror. “It uses alternating layers of dielectric materials – silicon dioxide and niobium pentoxide – to create what is known as a ‘distributed Bragg reflector.’ This creates mirrors that reflect much more light than a typical metal/glass mirror. This is important because we want the light to stay in the cavity for as long as possible.”

The larger the microcavity and the higher the number of molecules, the more the charging time decreased. The superabsorption occurred as hoped.

“The idea is proof-of-principle that enhanced absorption of light is possible in such a device,” Quach said. “I now want to build a photo-rechargeable quantum battery.”

This type of battery is charged with ambient light. A bold vision would be that such devices combine the functions of a solar panel and battery storage. Quach estimates that the prototype of a usable device could be ready in three to five years. Another effect is that this quantum battery stores its energy in an organic carrier material. It doesn’t require the scarce raw materials that today’s battery storage uses.

It’s Sunday and it’s cold, so here are two minutes of Nicolas Batum on fire to warm you up

iPhones will soon no longer be delivered with headphones in France