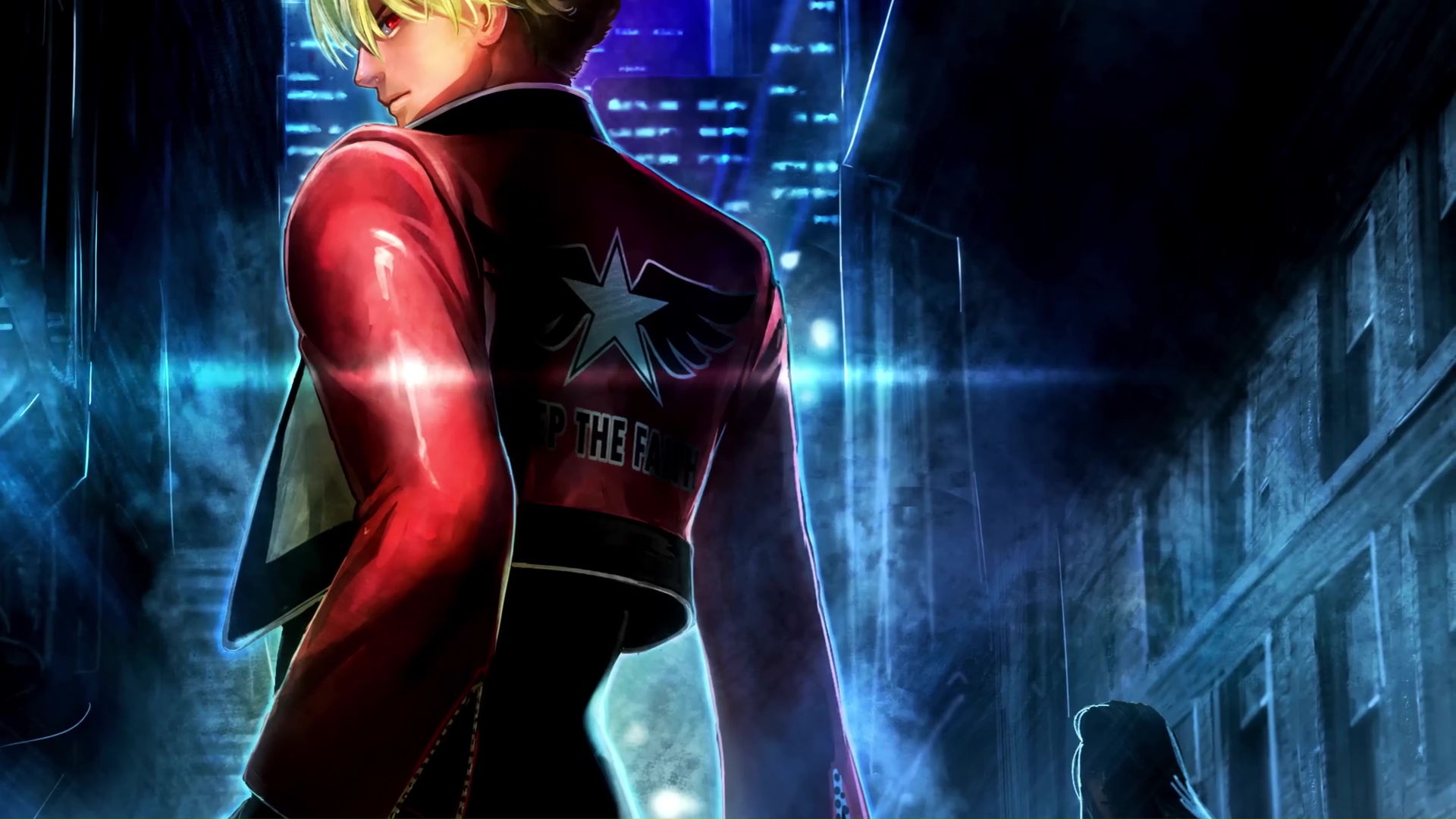 SNK had a lot to say during this EVO 2022including the announcement of the great return of Fatal Fury which will therefore follow the comebacks of the publisher’s other fighting games, Samurai Shodown and of The King of Fighters XV which had also been entitled to a rather similar presentation during EVO 2019. We recall that Fatal Fury was also the theme of the first DLCs of the new KOF

Fatal Fury (or Garou as the saga is known in Japan) therefore had a announcement similar to that of KOF 15, with one big difference. In the case of King of Fighters, SNK had announced that a new episode was going into production. There, it is even less advanced than that since we learn that the next Garou has only received the green light, which means that pre-production has not even necessarily started.

We were still treated to a first illustration of Tonko which seems to confirm that we are heading towards a direct sequel to the last episode Garou: Mark of the Wolves released in 1999 in Japan. Indeed, we can clearly see its protagonist Rock Howard, the son of Geese adopted by Terry Bogard while the darkness suggests Billy Kane et Kain R. Heinlein who was both Rock’s uncle and the antagonist of Mark of the Wolves.

Obviously, given the very premature side of this announcement, the publisher did not venture to mention even a title, platforms and even less a release window.

FM4 Frequency Festival 2022: All the information you need