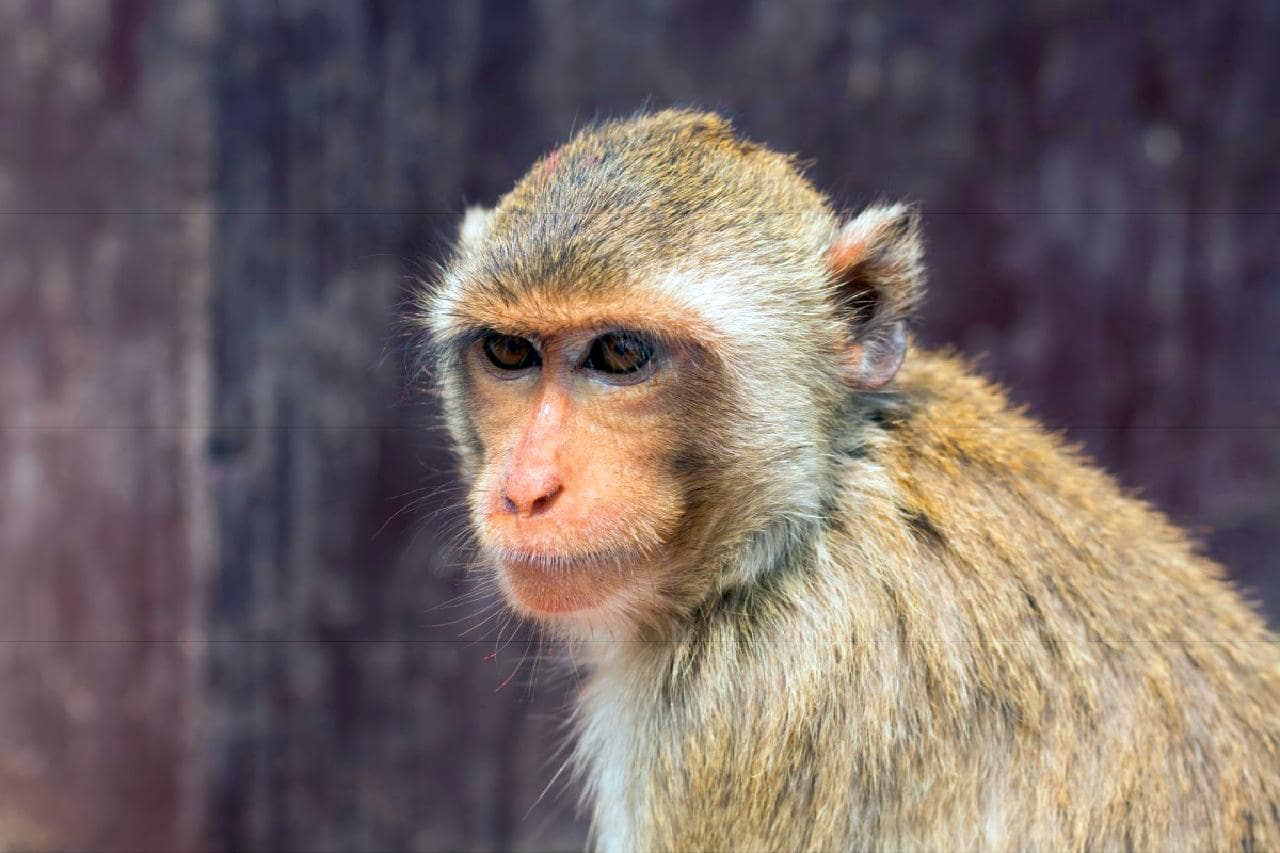 Suspected cases of monkeypox in Thailand, from travelers from countries monitored for the disease, turned out to be just herpes, the newspaper reported. Sanook.

Thai Health Minister Anutin Charnvirakul said on Friday (27 May) that there were no confirmed cases of monkeypox (monkeypox) in the kingdom.

The minister was answering questions from the press at the headquarters of the Ministry of Health in Bangkok, after returning from the 75th World Health Assembly in Geneva on Thursday.

He had been briefed on the monkeypox situation by Dr. Rome Buathong of the Division of International Communicable Disease Control and Quarantine.

Foreign travelers must still register to obtain the Thailand pass and any suspected cases will be dealt with by the Barasnaradura Institute which will carry out the tests.

He insisted on the continued wearing of masks, frequent hand washing and social distancing.

He said he had raised the issue of monkeypox and vaccines with Dr Tedros Ghebreyesus, head of the WHO, who assured him of his help if needed.

Thailand, however, is ready to take its own action in this regard, saying that the Government Pharmaceutical Organization (GPO) has kept the smallpox vaccine frozen for more than 40 years and has already sent it to the Department of Medical Sciences for quality control. .

Monkeypox is starving monkeys in Thailand

They spent HOW MUCH? These are the most expensive movies in movie history