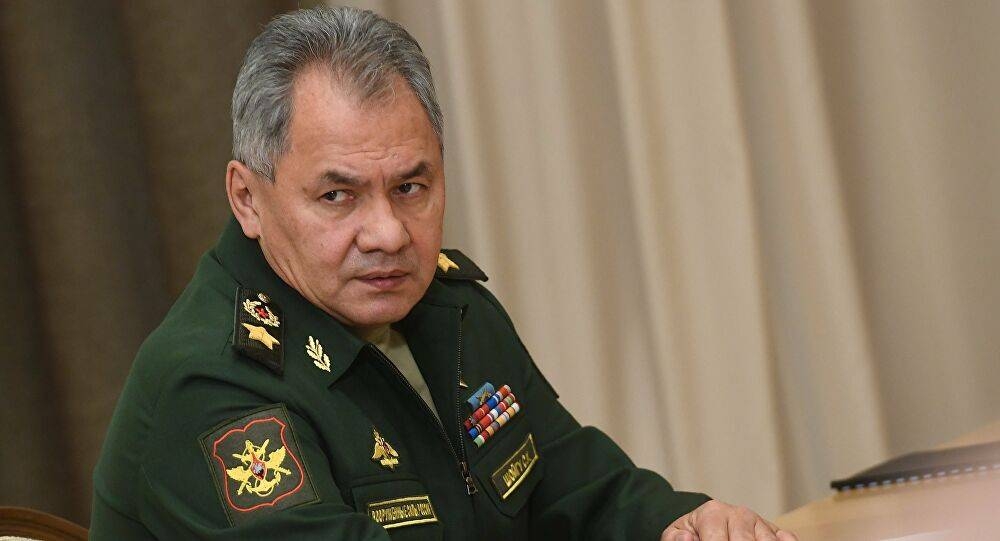 Al-Marsad newspaper: The Russian Ministry of Defense responded to the statements of British Defense Minister Ben Wallace, in which he stated that the British army is capable of dealing a strong blow to the Russian army.

“It will be useful for the British military in particular to know that the statements of their Minister of Defense issued today about the Crimean War are nothing more than a legend, glory to Her Majesty,” the Russian Defense Ministry said in a statement issued today, Wednesday, and reported by Russia today.

Regarding the Battle of Balaclava, which took place on October 25, 1854 during the Crimean War, the Russian Ministry of Defense said in the statement: “But the thing that entered the history of the Battle of Balaclava much more brilliantly was the legendary destruction on the same day of an entire English aristocratic general of light cavalry under the command of Lord Lord A cardigan at the hands of Russian artillery and in just 20 minutes.”

And she continued, “The only advantage of this regiment was simply that it did not escape, like others, from the onslaught of the Russian cavalry,” adding that this regiment suffered bloody losses, but did not achieve any victories in that battle.

The ministry indicated that this “precisely the exploit of the English” during the Crimean War “influenced all the languages ​​of the world and military textbooks with the concept of war fuel”, in response to the British Defense Minister’s reminder of the defeat of the Russians against the Russian army in the nineteenth century.

The ministry concluded by saying: “We advise the British military to learn well not only the geography of Russia, but also its history, in order not to enrich our common military history with their lives to please the poorly educated British politicians.”

The statement comes in response to the British Defense Secretary warning to Russian President Vladimir Putin that the UK has the ability to “kick” Russia.

And the British Defense Minister said, during a visit he paid Wednesday to the headquarters of the Horse Guards in central London, in reference to the events of the Crimean War that lasted from 1853 to 1856: “The Scottish Guards regiment kicked Tsar Nicholas I in the Crimea in 1853. We can always repeat that.” .

Wallace continued, “Tsar Nicholas I made a mistake that Putin is now repeating. He had no friends and no allies.

Remembering the defeat of the Russians

This comes in response to the statements of the British Defense Minister, Ben Wallace, in which he said that the British army is capable of dealing a strong blow to the Russian army, recalling the defeat of the Russians against his country’s army in the 19th century.

According to Wallace, the Scottish Guards regiment “defeated Tsar Nicholas I in 1853 in Crimea and could always do so again”.

Henri raises question: “Why did you sign Lukaku from Chelsea?”

Sultan Al Jaber: The UAE is a global platform for creativity