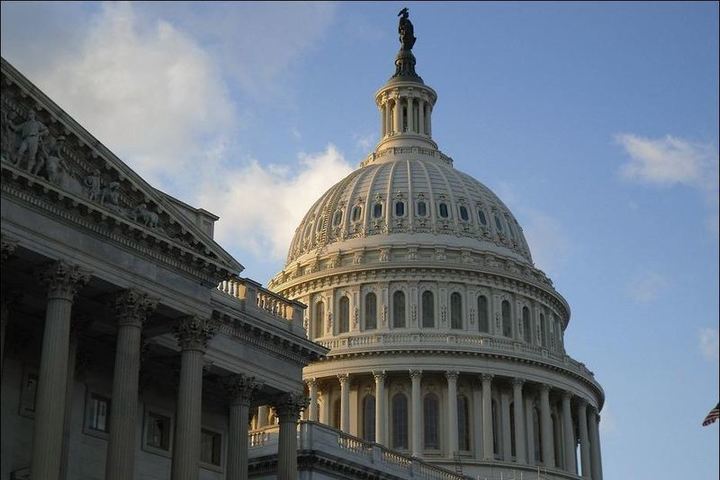 In the US, many members of the Republican Party do not support the North Atlantic Alliance. The Washington Post wrote about it.

According to observers of the publication, 30% of the representatives of the Republican Party voted against the resolution in support of NATO in the US Congress. Interestingly, in 2019, four times fewer Republicans voted against such a resolution.

Such a voting result, according to the authors of the newspaper, may indicate the growth of isolationist sentiments in the US Republican Party. Such sentiments are in line with the views of former US President Donald Trump, one of the most prominent representatives of the Republican Party in recent years.

News 24 | An American study: 30% of the recovered suffer from long-term symptoms of corona

Watch .. The first video of “Hail Zaaq” after he finished shaving his mustache after losing the challenge to Khaled al-Zaqqa