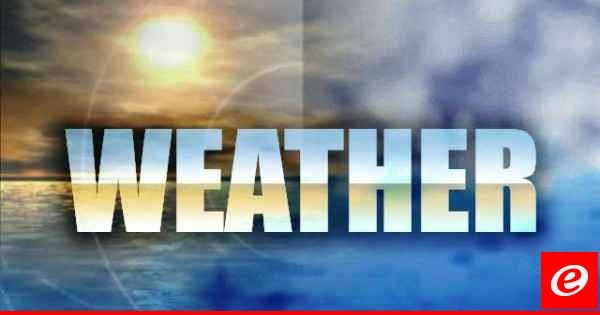 The Meteorological Department in Lebanon announced that “an air depression of limited effectiveness dominates the eastern basin of the Mediterranean, leading to volatile and rainy weather at times with low temperatures, then it will stabilize as of Monday noon.”

Worrying; Monkeypox has been confirmed in 3 more countries