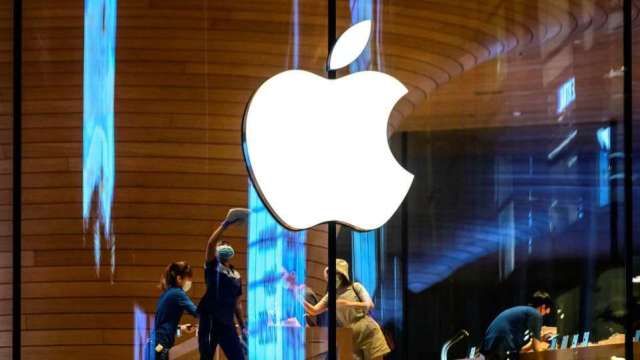 According to the market, Apple lowered TSMC (2330-TW) of iPhone 14 chip orders reached 10%, however, Tianfeng International analyst Ming-Chi Kuo said on the 2nd that the current survey shows no signs of cutting orders, and it is estimated that iPhone 14 shipments in the second half of the year will remain between 90 million and 100 million units.

Ming-Chi Kuo pointed out that Apple (AAPL-US) Adjusting the expected shipments of iPhones is a common behavior, and the amplitude adjustment increases or decreases by a single digit. These shipments also include models such as trial production and testing before mass production, and usually will not be significantly adjusted before the product is unveiled ( double-digit) order.

Ming-Chi Kuo said that if the shipment progress of the iPhone before mass production is limited due to supply chain problems, Apple will usually delay the order instead of cutting it.

On the contrary, Ming-Chi Kuo is optimistic about the performance of this year. He said that the demand for the iPhone 14 in the Chinese market this year may be stronger than that of the previous generation, because some Chinese dealers and retailers have paid the highest deposit ever for the iPhone 14 to ensure a safe supply.

Controversial election in the Radical Party: president of the store accuses irregularities and asks to repeat the process

The Xbox Wire website is no longer available in Russian – Igromania