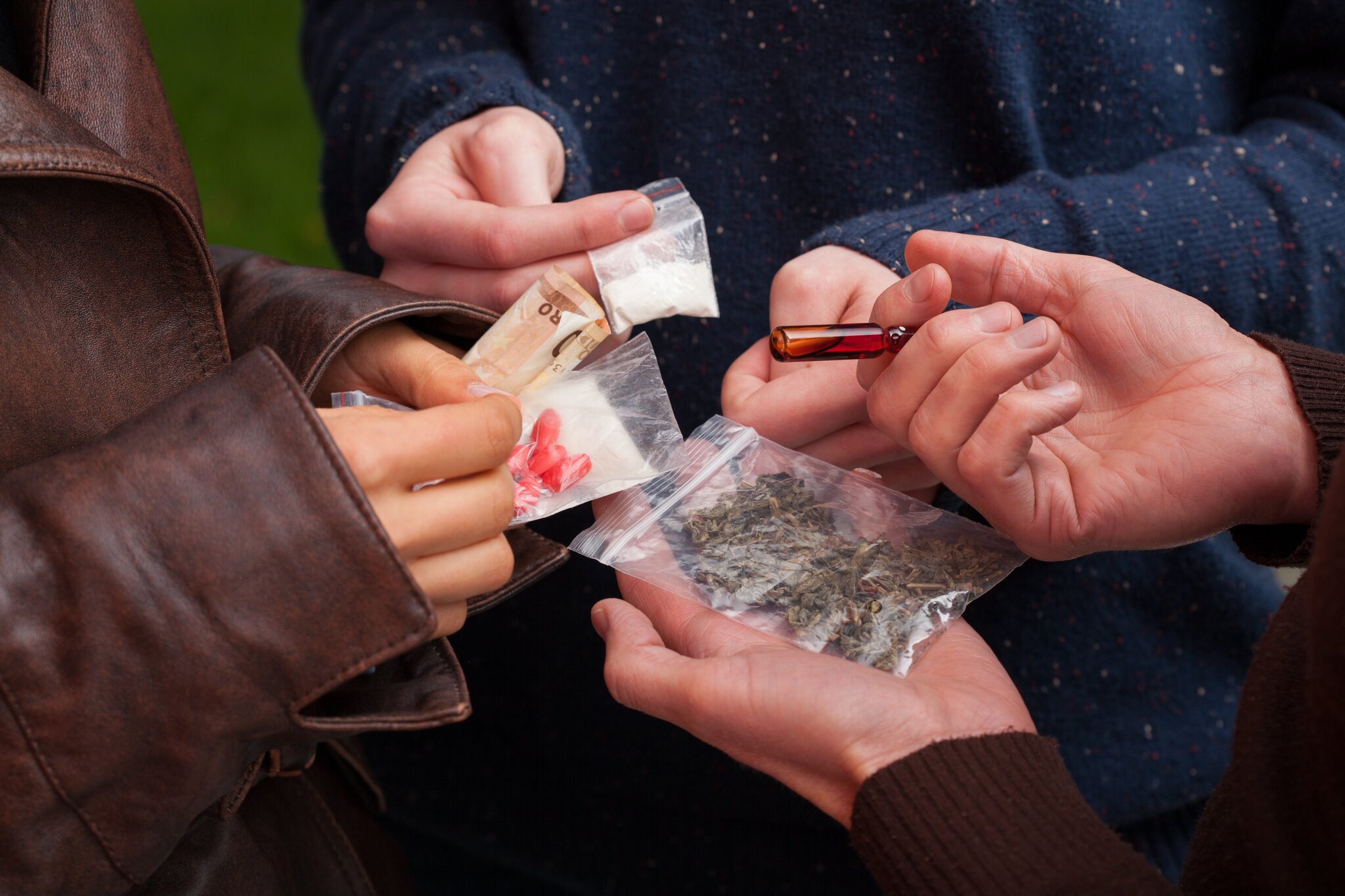 During a traffic check in Grein, police officers seized cannabis from three people. The driver of the vehicle, who currently does not have a driver’s license, was found to have clear symptoms of an addictive substance impairment.

SAX. On the night of Thursday, December 8, 2022, a police patrol from Grein noticed a car in Saxen at around 12:30 a.m. The officials finally stopped the vehicle in Grein and carried out a driver and vehicle check. In the car were three people between the ages of 17 and 19, all from the Perg district.

Under the influence of drugs, no driver’s license

The driver of the vehicle showed clear symptoms of an addictive substance impairment. A voluntary urine test and the presentation to the medical officer were refused. The driver could not produce a driver’s license because it had already been taken away from him. During the official act, the officers noticed a clear smell of cannabis coming from the vehicle. The driver and two other passengers were carrying varying amounts of cannabis. According to those involved, they bought it from an unknown person in Linz. The narcotic was seized and further travel was prohibited. Ads follow.

Bronchiolitis, flu… Is our immune system more fragile after 2 years of Covid-19?

In Russia, they began to actively buy new cars again. But not “Koreans” and “Japanese” :: Autonews