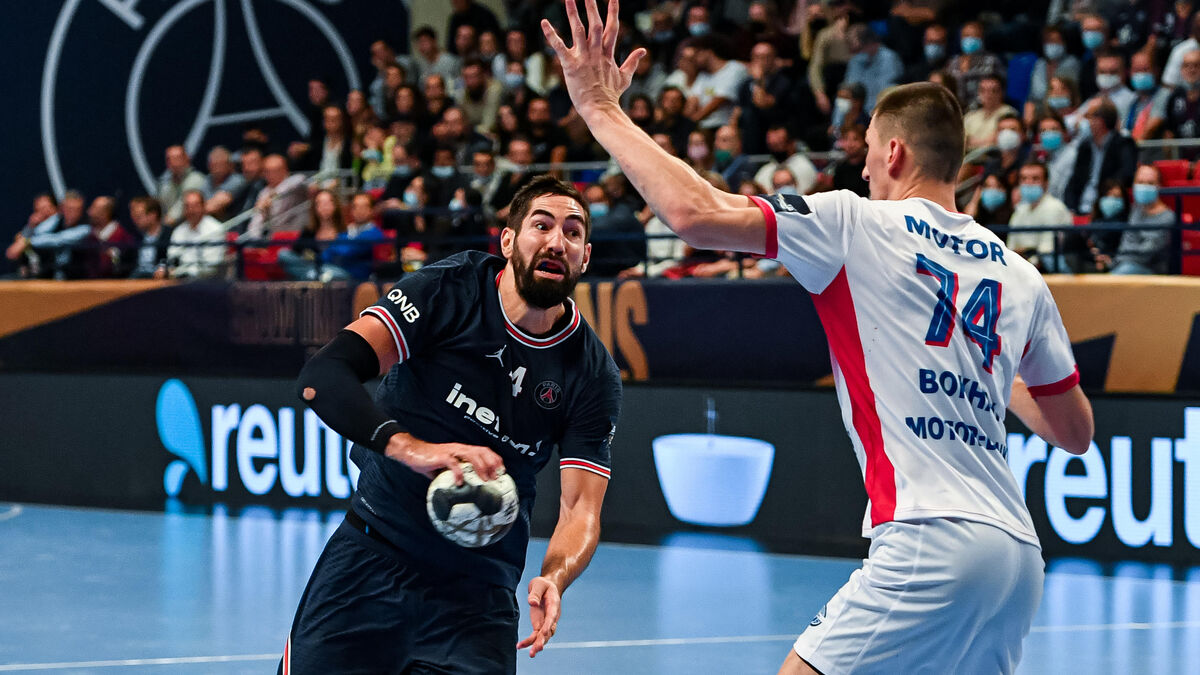 It was to be expected. It’s official today. The match between Ukrainian club Motor Zaporozhye and PSG, which was due to take place next Tuesday, has been canceled by the EHF (European federation). The capital club announced it in a press release.

“Given the situation in Ukraine, the European Handball Federation has decided that the match could not be played. On March 1, the Parisians will therefore not make the trip to Slovakia, as had been decided this week, to allow the two teams to play the 11th day of the Champions League. The situation in Ukraine prevents the Motor from reaching this border country. The EHF will decide in a second time on the management of the meeting. »

The game was moved four days ago to Presov in Slovakia, a country located west of Ukraine. In view of the events that accelerated this weekend, it was obvious that the Motor players could not leave their country. The French champion, opposed to Nîmes this Sunday (5 p.m.) in the championship, concludes his press release “by expressing all his solidarity with the HC Motor Zaporozhye team in the dark period that it is going through alongside of the Ukrainian people. »

At the same time, the EHF responded favorably to the request of the NHL (National Handball League) and HBC Nantes not to receive Chekhov’s Russians in the European League (C2), also on Tuesday evening.

“I like rap, pop and electro at the same time, so I try to combine the three”: Michel