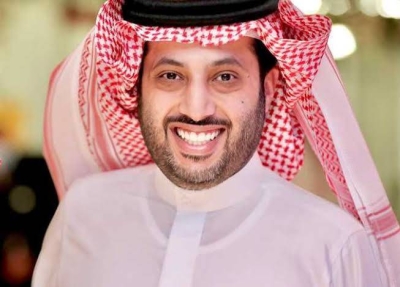 Al-Marsad newspaper: Turki Al-Sheikh, head of the Entertainment Authority, re-published a previous video clip of him discussing a game plan with the coach of the Spanish club Almeria, with his face commenting on the teams that left the Qatar 2022 World Cup.

Turki Al-Sheikh wrote, commenting on the video clip, in which he said: “The teams that emerged from the World Cup… If you had listened to the plan and focused, it would have been second words… But you love stubbornness.”

The teams that came out of the World Cup… If they had listened to the plan and focused, it would have been another word… But you love stubbornness. pic.twitter.com/iKP577lTsL

because of the cold? 3 autoimmune diseases that are easy to neglect in winter