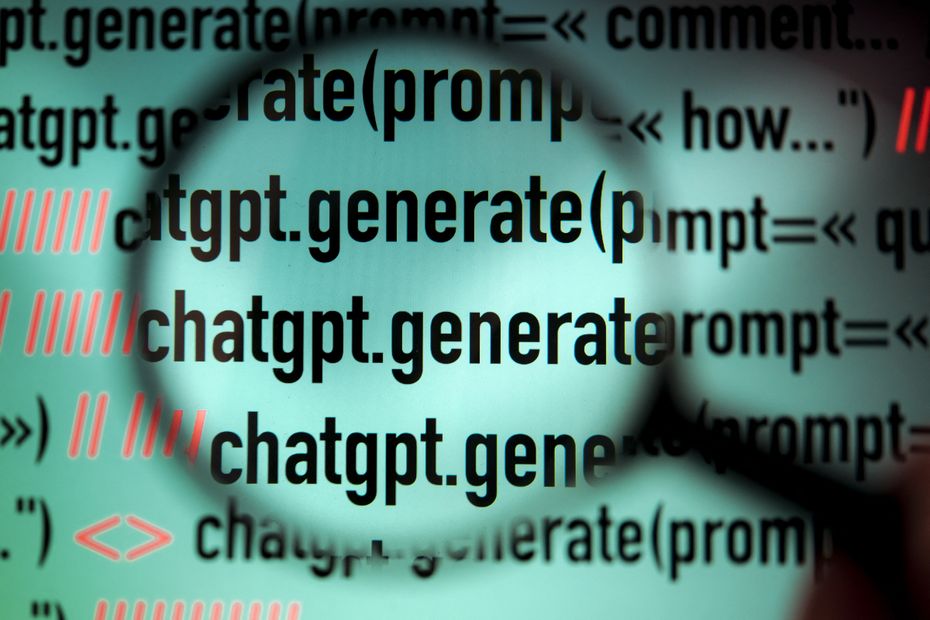 ChatGPT is the new artificial intelligence system that has been reacting enormously these days. To try to understand if this system is reliable, we asked him about his knowledge of the Overseas Territories. It is often relevant but also makes big mistakes. Explanations.

Launched at the end of 2022, in the space of a few weeks, ChatGPT, new tool using artificial intelligence, has already attracted several million users. The principle is simple: it’s a website that gives access to a chatbot (a kind of written conversation with a virtual interlocutor who is none other than an artificial intelligence). Just ask him a written question and in a few seconds, he provides written, synthetic answers.

The form is clear and the content seems documented and serious. When asked about how it works, ChatGPT explains being “trained to use this information to answer questions on a wide range of topics. Artificial intelligence synthesizes “a large body of text from the Internet, including newspaper articles, books, blogs and websites“.

So we tested by asking him about the Overseas Territories, and there are some surprises.

The first question is simple: tell me about the Overseas Territories. But the answer is very incomplete. artificial intelligence is content to cite five territories and mixes brushes on the status of some. Thus, Polynesia becomes an “Overseas Region”, and it is necessary to revive it several times so that it ends up talking about Saint-Pierre and Miquelon which it presents as “two overseas communities” . Watch an excerpt from our exchanges with Chat GPT:

However, the answers given by ChatGPT are sometimes relevant. Thus, when asked about the musical styles in Guadeloupe, the artificial intelligence cites zouk, kompa, biguine or gwo ka in one go.

But artificial intelligence is far from infallible. When asked to quote famous personalities from Guyana, ChatGPT quotes pell-mell Léon Gontran Damas, Christiane Taubira, but also… Daniel Balavoine or Guy Bedos. According to Chat GPT, among the personalities from Reunion, are…Dany Boon or Yannick Noah and Joséphine Baker. He quotes all the same, this time without error, the artist Danyel Waro.

More serious, errors or inaccuracies on more sensitive subjects. Thus, when asked about the dangerousness of the Piton de la Fournaise, he explains that it is “dangerous because it is located in a densely populated area and it can cause considerable damage in the event of an eruption“. It is necessary to question him again so that he rectifies his error.

Surprise, Chat GPT can even answer in Creole (here in Réunion Creole).

And for lovers of good food, he can even provide a recipe for sausage rougail… Without chilli. The specialists will judge the relevance of his answer:

“I never thought I could say that…”