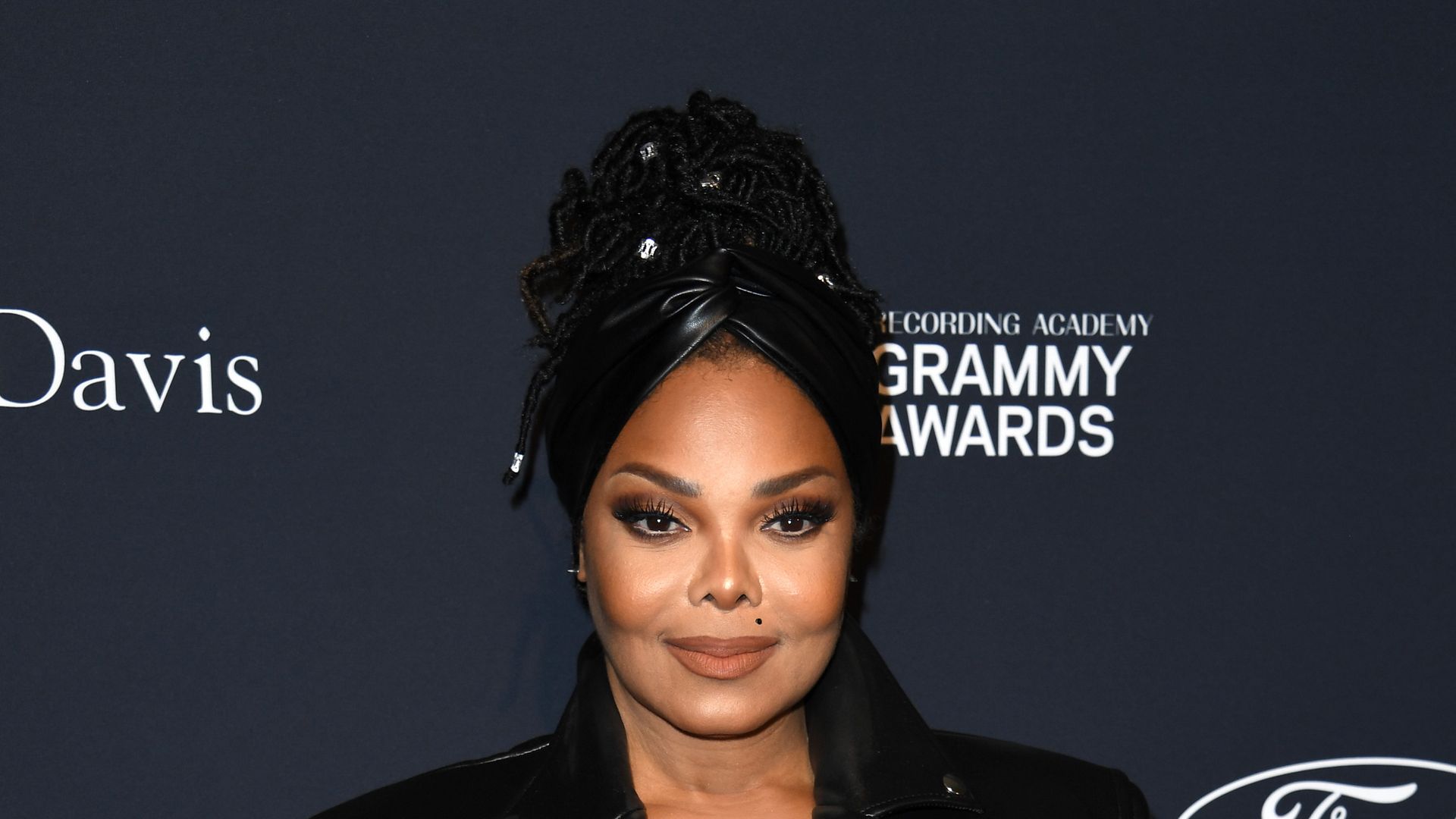 Janet Jackson (55) remains calm! The singer has been in the limelight since she was little. Because her brother was none other than the King of Pop Michael Jackson (✝50). In 1982 Janet dared to take the step as a solo artist and released her first album “Janet Jackson”. After many successful years in the music industry, things had recently calmed down around her. The reason: she became the mother of a daughter for the first time in 2015. How does she actually relate to the topic of “aging”?

Chatting with the magazine Allure the 55-year-old spoke honestly about it: “Each of us would like to stay young forever, but that’s not possible. We all have to go through it.” The singer doesn’t think too much of botox, fillers or lifting and hopes not to have to use anything like that for the time being. Yet she wishes to grow older in a very specific way. “I hope I age gracefully. It’ll either be a little prettied up or graceful,” she admitted in the interview. In this regard, Janet is also happy that female singers in particular represent their very own ideals of beauty.

“Nowadays women feel comfortable in their own skin, with their size, their female figure. I think that’s great, it’s different than before.”, she explains. In the past, being skinny or looking a certain way was a must, according to the brunette. It is no longer the case today. “Now everything is accepted, everything is beautiful and I absolutely love that,” revealed Janet.