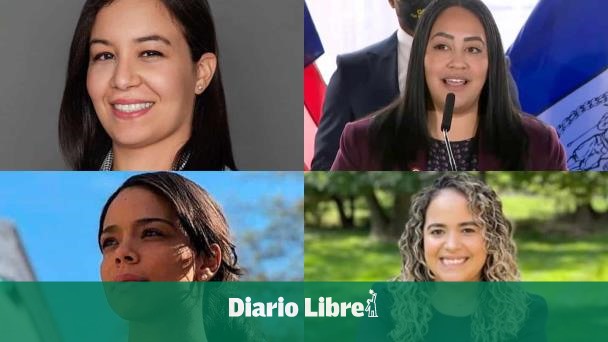 Dominicans represent the largest migratory group residing in the Bronx, and it is estimated that one in every eight people living in New York City is Dominican, which means that it is not surprising that they continue to make their way in the community leadership and in state politics.

This year, in the list of the 100 most powerful in the county of the Bronx, about nine Dominicans appear on the list.

While the city is immersed in the primary elections to elect its new state leaders, Dominicans are looking for the first time to reach a space in the Senate, and of the two candidates, the lawyer Miguelina Camilo, a member of the Dominican Lawyers Association (DBA for its acronym in English), is already on the list of the most influential.

Every year the magazine City&Statepublishes a list of the most influential leaders of each county or of the city in general. This year, in his list of The Bronx, he has focused on presenting those leaders who have dedicated themselves to removing this county from the stereotypes that have haunted them for years: poverty, complexity, pollution and others.

Here is the list of Dominicans who were recognized as the most powerful:

Assemblywoman and chair of the Assembly’s Workplace Safety subcommittee.

Member of the Municipal Council.

Member of the New York Assembly for the district of The Bronx.

Political and legislative director of the 37th council district in the Bronx.

Lawyer and candidate for State Senate.

Representative of the 13th District of New York in the US Congress.