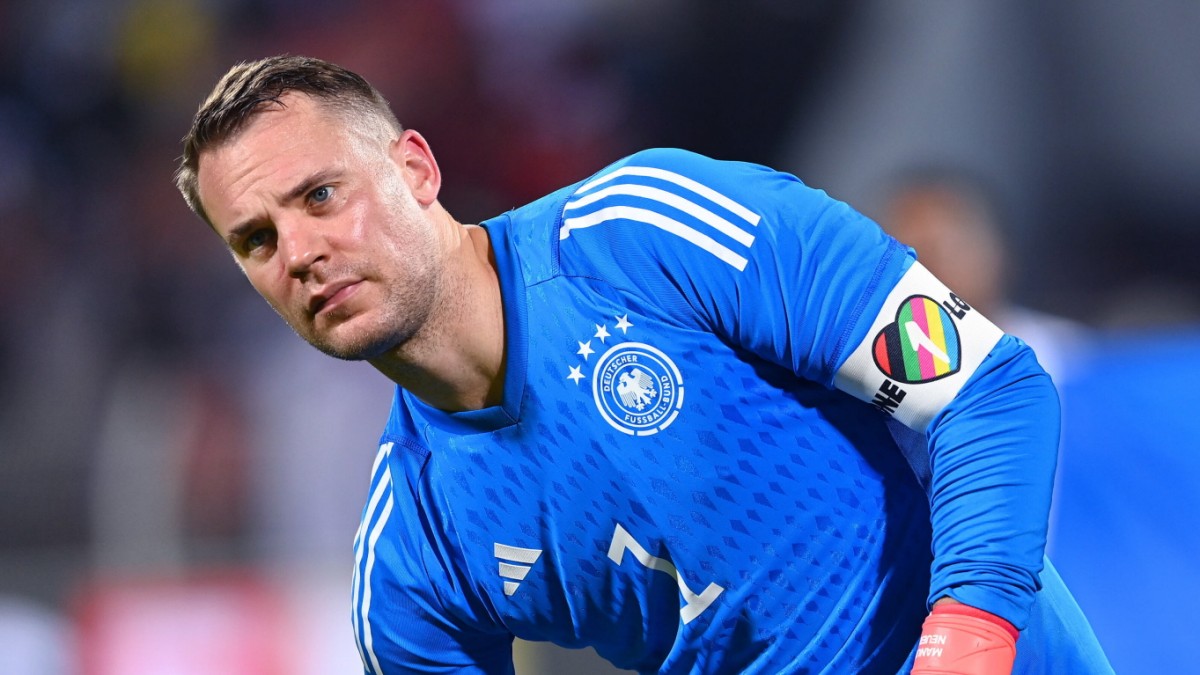 The wisest thing that has been said so far about this soccer World Cup goes like this: “I don’t know yet whether I’ll watch the World Cup or not, but what I definitely won’t do is justify myself for watching it. ” One would like to insert a source at this point, claiming that it was one of Markus Lanz’s Qatar debaters who said something so reflective, a participant in the ZDF documentary “Geheimsache Qatar” or maybe a hesitant spectator in the ARD studio, who was still struggling during the poorly choreographed opening ceremony, whether he should watch the first game (Ecuador – Qatar) or go home, play a round of Halma and find out in dialogue with his god, what the hell Morgan Freeman did.

Black is the new white

Learning to take care of financial health improves our well-being