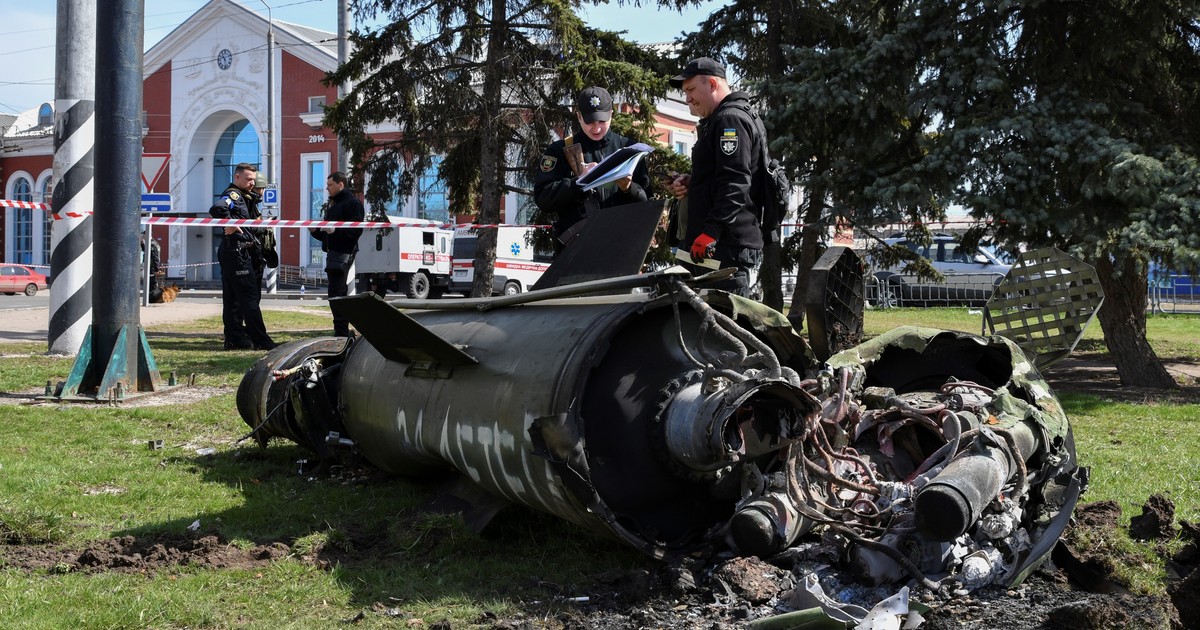 Italian Foreign Minister Luigi Di Maio said Friday that the attack on the Kramatorsk station shows that the Russian war “is real” and that it is essential to reach a ceasefirein the first of many reactions by European leaders to the bombing that killed at least 39 civilians, including four children.

“More horrors in Ukraine. More dead civilians, including children. The bombs on the Kramatorsk station are the umpteenth demonstration that the Russian war is real, the victims are real.

Firm condemnation, “We all want peace, there is no time to lose: immediate ceasefire,” the Italian foreign minister tweeted

These 5 Worst Foods That Can Develop Cellulite