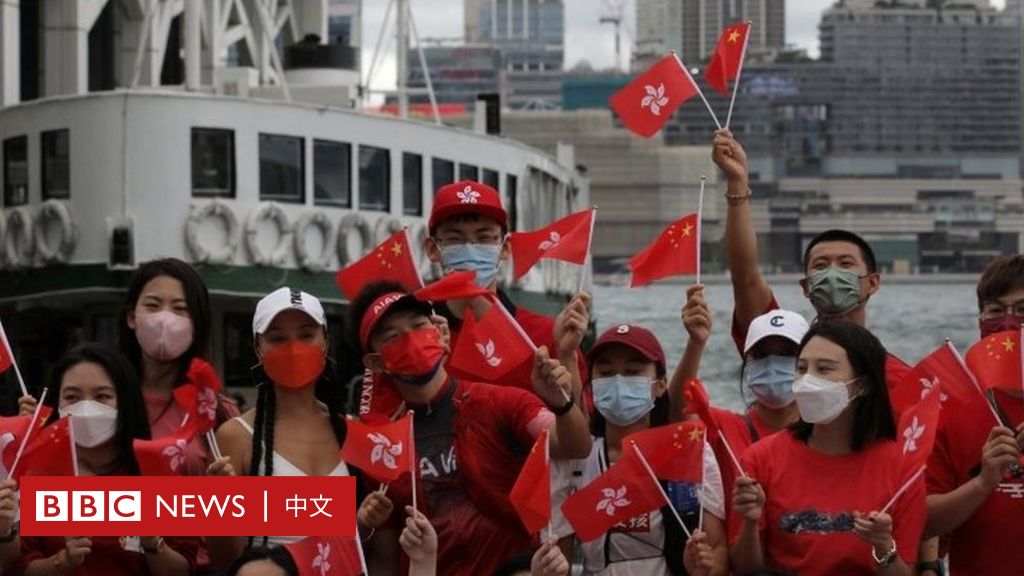 Chinese President Xi Jinping went to Hong Kong again on Friday (July 1) to attend the swearing-in ceremony of the new Hong Kong government. Afterwards, he developed a speech, describing “one country, two systems” as a good system that has no reason to change and “must persist for a long time.”

In his speech, Xi Jinping also mentioned that the unique and important contributions made by the people of Hong Kong are recorded in the history of the struggle that the CCP unites and leads the people.

He also said that in the past 25 years, Hong Kong has had a solid position as an international trade center, with a world-class business environment, and the original laws, including the common law, have also been maintained and developed. “.

During his speech, he also pointed out that Hong Kong must concentrate on development and “cannot be chaotic and cannot afford to be chaotic.”

Xi Jinping also visited Hong Kong on Thursday (June 30) and met with former Chief Executive Carrie Lam Cheng Yuet-ngor and heads of relevant departments, as well as representatives of the disciplined forces and people from all walks of life. Later, he went to Tai Po Science Park for inspection, while Mrs. Xi Jinping’s wife Peng Liyuan visited the Xiqu Centre in the West Kowloon Cultural District. Xi Jinping and his wife Peng Liyuan attended a dinner hosted by Carrie Lam at the Government House on Thursday night.

This is his first trip outside mainland China since the outbreak of the novel coronavirus two years ago.

Xi Jinping took the high-speed train to Hong Kong for two days. He did not attend the flag-raising ceremony held by the Hong Kong government on Friday morning, Hong Kong time, to mark the 25th anniversary of the handover of sovereignty, and only attended the oath-taking ceremony.

The new Hong Kong government has restructured some departments, increasing the structure to 15 policy bureaus, and adding Deputy Chief Secretary for Administration, Deputy Financial Secretary and Deputy Secretary for Justice.

Li Jiachao then delivered a speech, expressing his humility as the chief executive and thanking the Beijing government and citizens for their trust. He also said that he would build a caring, inclusive, vibrant Hong Kong full of opportunities.

Li Jiachao also pointed out that Hong Kong’s “National Security Law” made Hong Kong “from chaos to governance”, and the reform of the electoral system allowed Hong Kong to implement patriots ruling Hong Kong, in line with the “one country, two systems” principle.

He described the next five years as a critical moment for Hong Kong to “go from governance to prosperity”. The Hong Kong government will be pragmatic and proactive, rise to the challenge and improve governance efficiency.