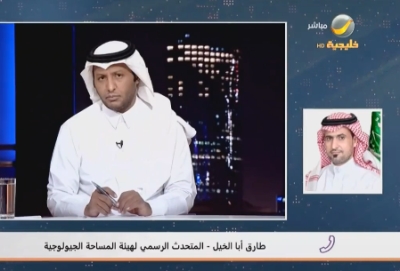 Al-Marsad Newspaper: The spokesman of the Geological Survey Authority, Tariq Aba Al-Khail, revealed the regions of the Kingdom that are prone to earthquakes in the future, after two earthquakes in less than a week in Al-Baha.

He said that the seismic activity is close to the areas near the Red Sea. Adding that the Gulf of Aqaba could affect the areas in the north.

And he continued, we always, almost daily or weekly, monitor very small, insignificant earthquakes that people do not feel. He concluded, the subject is in the hands of God, simple and safe, praise be to God.

Gustavo Arnal: The financial director of Bed, Bath & Beyond dies when falling from a skyscraper in the midst of the company’s crisis | Economy