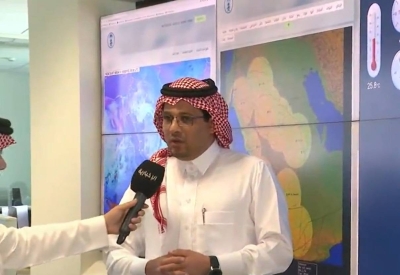 Al-Marsad Newspaper: Weather analysis at the Meteorological Center, Aqil Al-Aqeel, revealed, during an interview with Al-Ekhbariya channel, that temperatures gradually decreased in some regions of the Kingdom.

Al-Aqeel said: Indeed, temperatures, especially the lower ones, have begun to gradually and lightly decrease in some regions of the Kingdom.

He added, the temperatures were much higher, as we enter the astronomical fall season on September 22-23.

Considerable progress has been made in Ukraine’s counter-offensive, the Russian ambassador to the United Nations is stubborn: several small villages have been occupied recently | International | Newtalk News

Christopher Dembik (Saxo Bank): “Faced with the crisis, we must also bet on fossil energy”