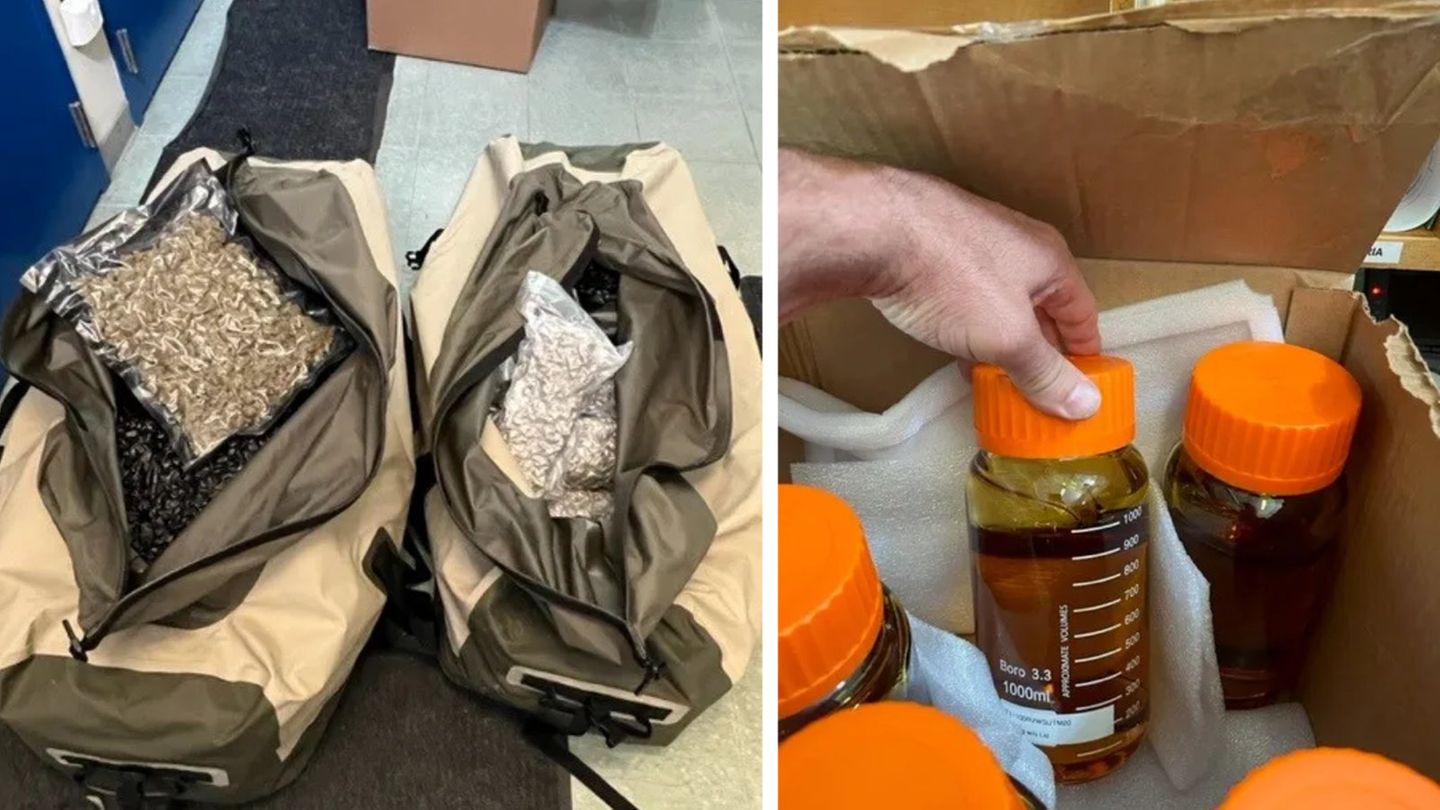 A man had to face charges in a Boston court for driving without a license. Apparently he learned nothing from it.

If you don’t have a valid driver’s license and are therefore in court, how do you get to the appointment? Of course by car. Apparently that’s what an incorrigible US citizen in Boston thought. Unfortunately, unsurprisingly, the idea didn’t turn out to be a particularly good one. And as a result, he had to appear before the same court a second time on the same day.

Yves D. had a court date on Wednesday. The charge was pretty clear. D. had been driving his car, although his driver’s license had still been temporarily suspended due to other offences. He also had significantly more marijuana on him than he would have been legally allowed to carry: instead of the 28 grams permitted in the state of Massachusetts, he had carried a whole pound. The hearing was ultimately to be continued on another day. D. remained at large. Only one condition remained: he should not drive a car until his driver’s license had been renewed.

But apparently even that was asking too much. State Trooper Michael Provost, who had been preparing court cases that day, could hardly believe his eyes in the parking lot. The defendant, who he had just learned from his file that he did not have a valid driver’s license, undeterred before his eyes climbed onto the driver’s side of an SUV and left the parking lot.

Provost gave chase. After a short time he managed to bring the car to a stop. He confronted D., got him out and handcuffed him and put him in the back seat of his police car. When he routinely searched the SUV, the next surprise came.

In the back seat, he not only discovered stoner paraphernalia, such as a bong and ziplock bags, but also marijuana. And not too tight: the trooper seized no less than 35 kilograms of cannabis flowers, divided between two sealed bags and a travel bag. He also found a box full of jars of highly potent THC extract, the drug’s main active ingredient. Here another ten kilograms came together.

The policeman packed up D. and his collection and drove them over to the police station. Later that day, in the same court he had just left, he was charged again with driving without a license and possession of large quantities of marijuana.