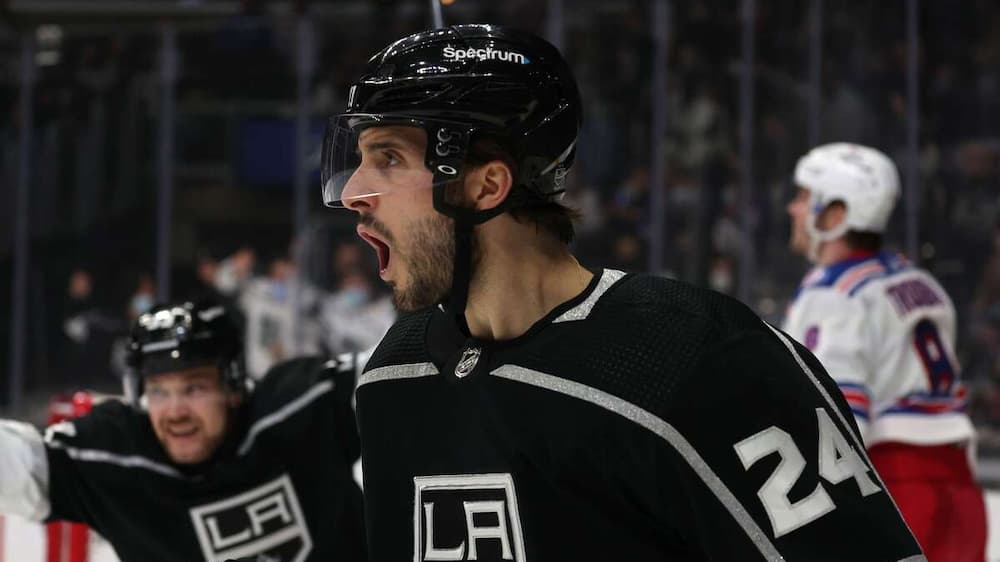 The Los Angeles Kings and Boston Bruins will look for a third straight win Monday night at TD Garden.

The match will be broadcast on TVA Sports and TVA Sports direct, starting at 7 p.m.

The two teams have won seven of their last 10 encounters.

With 72 points, the Bruins are fourth in the Atlantic Division standings, two points behind the third-placed Toronto Maple Leafs.

For their part, the Kings are second in the standings of the Pacific Division, with 69 points, four lengths from the Calgary Flames, first.

The California team is currently benefiting from good performances, in particular, from Quebecer Phillip Danault, who has obtained at least one point in 10 of his last 13 duels.