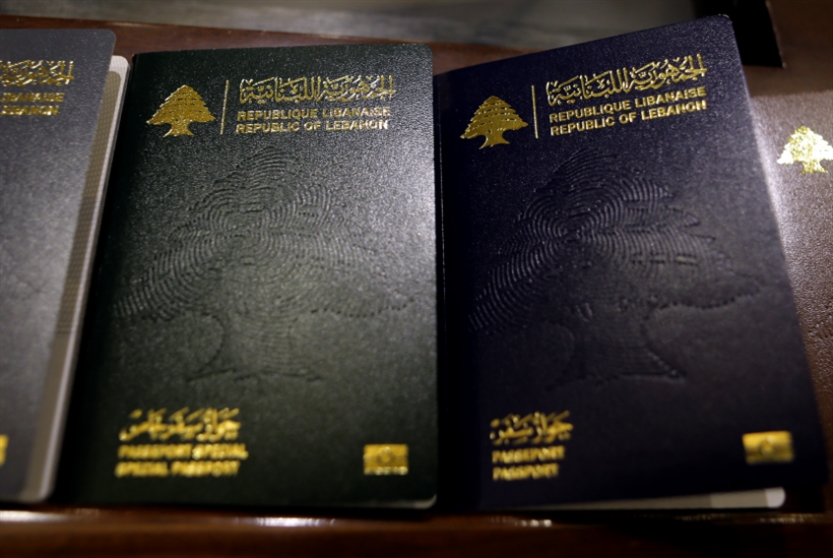 Today, the General Directorate of Public Security has stopped receiving requests from citizens wishing to issue passports, due to the approaching stockpile of passports, and the failure to secure the necessary funding to purchase new passports.

The directorate announced, in a statement, that it had to “stop the passport appointment platform as of 4/27/2022 in order to preserve the credibility of public security before citizens by not giving them new appointments without the possibility of receiving them.”

The directorate pointed out that its departments and regional centers have witnessed, as of 2020, “great pressure on passport applications, which exceeded tens of times in previous years, which affected their passport stock.”

According to the statement, the directorate had taken the “necessary administrative measures, in accordance with the laws and regulations in force to secure new passports, and its officials communicated with state departments and institutions to conclude the required contracts, and expedite securing the necessary funding to achieve the project.” But to date, the contracting company has not paid the value of the signed contract, which led to the postponement of the delivery of the required quantity to General Security, at a time when the available quantity of passports began to run out.

The directorate explained that the decision to stop receiving applications will continue until “when those concerned take the necessary action and secure the funds required to implement the contract concluded with the company, knowing that everyone who has an appointment on the platform will be granted a passport according to the date given to him previously.”

New Porsche 911 Sport Classic: back to the seventies!