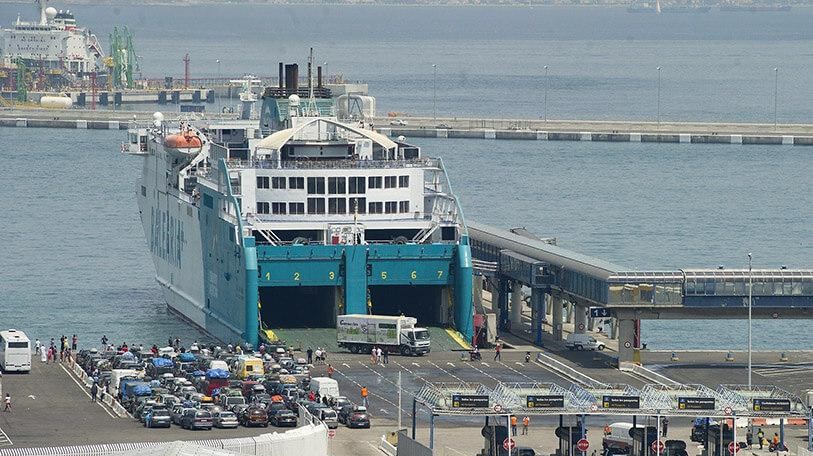 Gerardo Landaluce, explained that this visit would be an opportunity to consolidate economic and commercial relations between the two countries, noting that the return to normality means the resumption of passenger maritime traffic with the port of Tanger Med, suspended since March 2020. , initially, due to the health crisis, which suspension was maintained following diplomatic tensions.

Landaluce added that this situation has cost the port of Algeciras around ten million passengers, stressing that “the visit of Minister Albares to Rabat on April 1st will make it possible to know the exact date of the resumption of maritime traffic as well as the fate of Operation Marhaba canceled in 2020 and 2021”.
The visit will also allow, according to the same source, to finalize the preparations of the port actors who have spent two years in virtual inactivity.

For his part, Juan Vivas, president of Sebta, hopes that Albares’ visit to Morocco will lead to the reopening of the borders that have been closed for two years.

Apple reduces the production of these phones by 20% .. What happened?