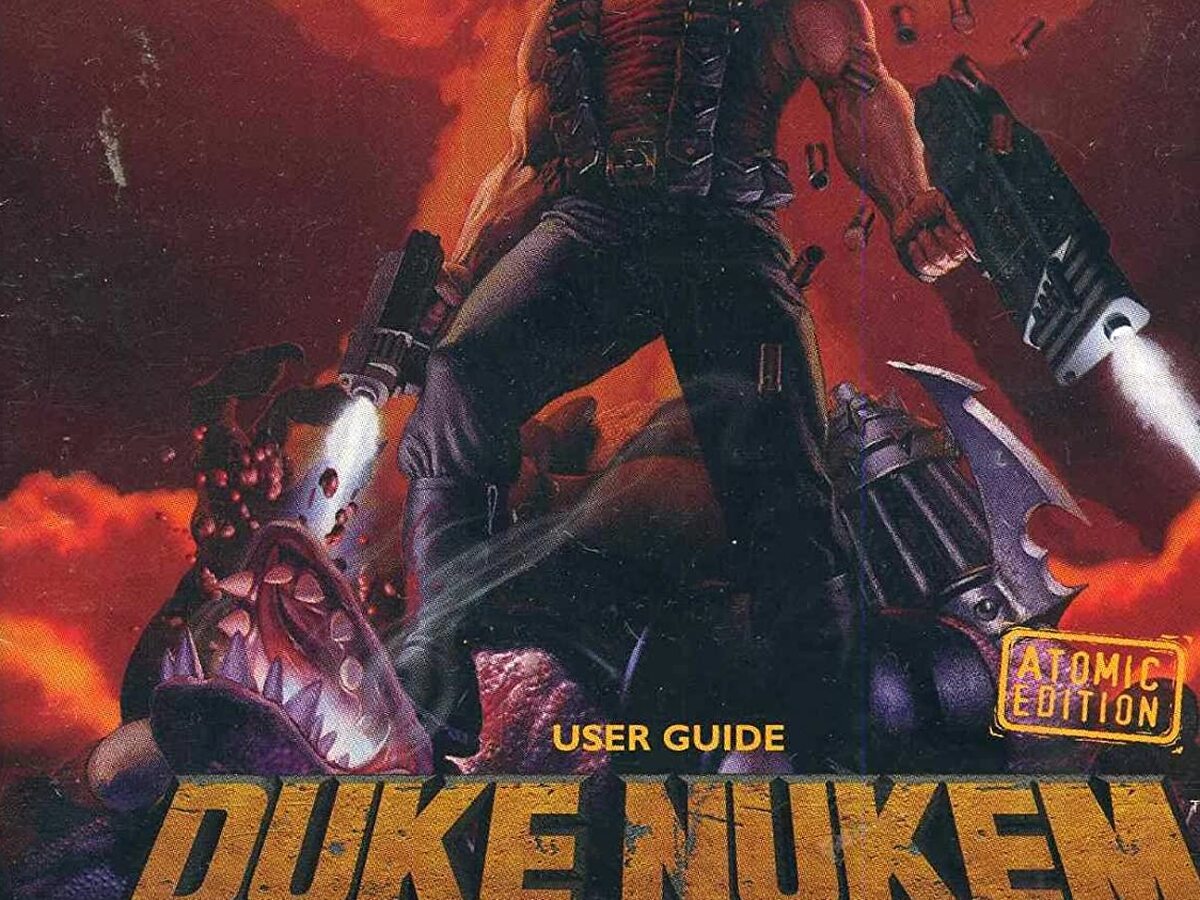 Today you have to be a good thirty years old (at least) to be called a great era Duke Nukema game released on Mac and PC in 1996!

Alongside the first versions of Doom and Quake, this crazy FPS has forever marked the history of video games. It must be said that the Duke wasn’t just a Terminator with big sawed off guns, the hero of the eponymous series didn’t hesitate to drop a little note to strip a stripper, or take the time to empty his bladder in the middle of the game, screaming enough. .. primary. In short, a whole era, which contrasts with the fashion for more beni-ouioui FPS, like Fortnite.

The sequel to the game was announced very soon after the release of the first installmentwe are still in the 90s and the name of Duke Nukem Forever already reasoned on all PCs – and Macs of the time, because the games developed by 3DRealms were released on almost all existing platforms. In 2001, a trailer then appeared at E3, displaying rather good graphics for the time and a gameplay quite close to the original – in short, everyone was delighted.

Then the years pass and Duke Nukem Forever accumulates delays, so much so that the press sometimes considers it to be a Vaporware -a big joke, if you will. Behind the scenes, no one really knows what is going on, but the developers seem to be struggling to give birth to the title, between internal wars, opaque strategy and financial problems – publishers follow one another, but nothing comes out. In 2008, 3DRealms sinks and the development of the game officially changes studiowhich finally allows to finish the game, which will be released in 2011 – including on Mac!

Unfortunately, the final version does not please or not enough -maybe the spirit of the times had also disappeared, a matter of timing. It will therefore be a half flop for the title which still sells a few million copies (TakeTwo will even be a beneficiary) but which will remain in oblivion… until the beginning of 2022, a video of the unfinished version of E3 (2001, therefore) appears on the web!

As you can see, the title is far from complete, it lacks many levels, enemies, objects… Only the portions of the E3 trailer have really been worked on. In short, an almost empty shell, but playable and which roughly reflects the state in which Duke Nukem Forever found itself in 2001: very far from a potential release! But that’s not all: the person who uploaded these images just publish a version playable on PC, giving then the hope to the fans of the time to touch the fingertips of the true sequel to the original Duke. In practice, and even with a lot of will, not sure that we get so much better than the 2011 version, but nostalgia sometimes gives birth to nice surprises – look at the excellent Streets Of Rage 4 which will be released on iPhone on May 24th !

For those who wish to replay Duke Nukem 3D, it is easily found on the internetcar Gog.com offered it for free (and legally) for a few weeks. But the binary is not 64 bit compatible and all recent Macs can no longer run it at all – except to restart under Windows. Duke Nukem Forever is on the other hand still on salebut also in 32 bit, so unplayable on modern machines…

Ether Plunges 13% While Bitcoin Pushes Its Dominance To A 2022 High: Is More Pain Ahead?

The Parisian Lido cabaret will close, transformed by its owner Accor