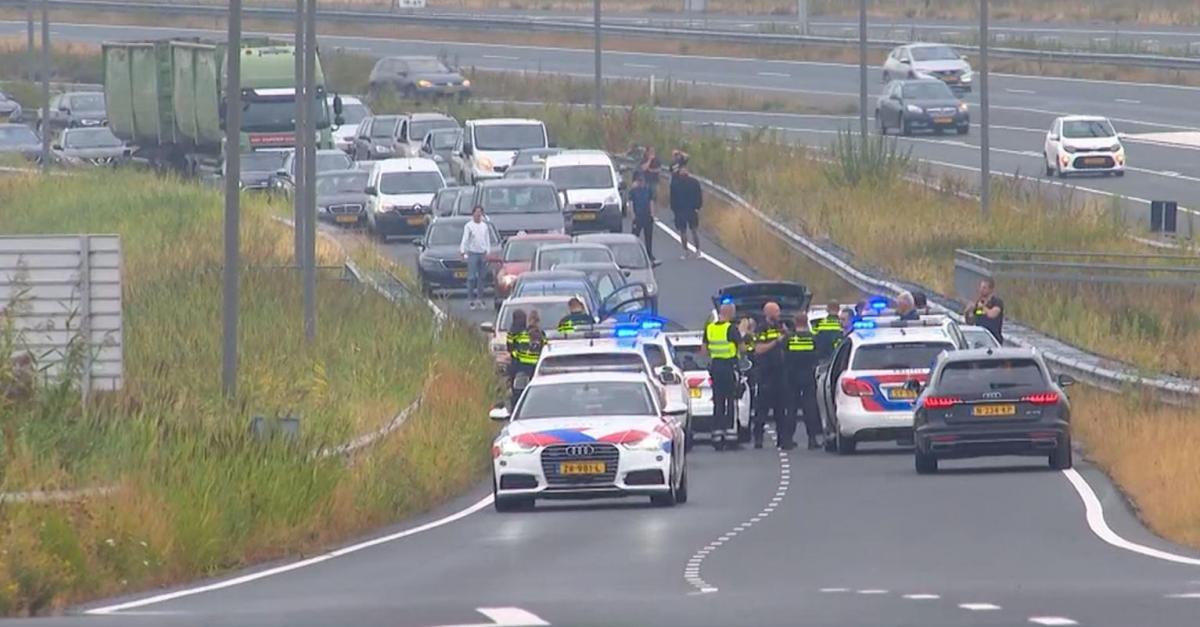 The police deployed in large numbers to rescue a 23-year-old young woman who was kidnapped by her ex-husband.

A 23-year-old woman who was visiting her parents in Essen, in the province of Antwerp, was kidnapped by her ex-boyfriend, reports Het Belang Van Limburg. The man allegedly forced her into his car by threatening her with a knife, according to initial reports.

The young woman managed to call the police who quickly deployed during a chase on the A58 in the Netherlands. The Belgian police officers were joined by their Dutch colleagues.

At around 1 p.m., the driver finally pulled to a stop on the side of the road in Eindhoven after shots were fired by police. The victim was released and the attacker arrested. “The lady escaped without injury,” police said.

The aggression against Salman Rushdie and state logics

iPhone14 Pro: Appearance renderings are exposed, and the core parameters are almost no suspense_China IT News