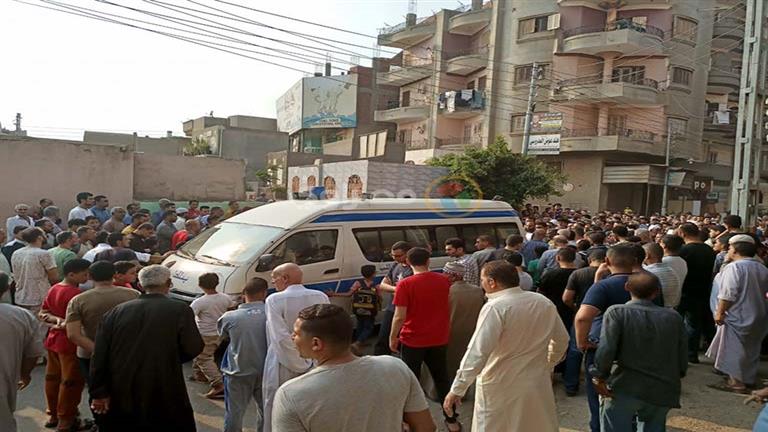 Today, Sunday, the people of Jojer village of Talkha district in Dakahlia governorate buried the bodies of a couple and their daughter, who were killed in an accident while returning from a trip in Sharm El-Sheikh.

Yesterday, the South Sinai Security Directorate received a report from the ambulance facility that an angel’s car overturned in Nazlat Al-30 in Abu Dis, which led to the death of 3 people and the injury of two others.

It was also found that the deceased had been living with his family in England, and had been on vacation in Egypt for only a few days, and had gone to Sharm el-Sheikh with his family, and on the way back, the accident occurred.