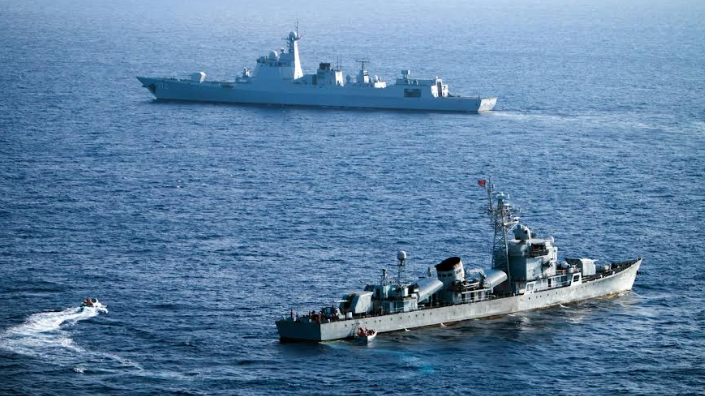 China on Tuesday accused a US ship of entering its territorial waters without permission around the Nansha Islands in the South China Sea, according to Chinese state media.

“The actions of the US military are a serious violation of China’s sovereignty and security, and irrefutable proof of its hegemony in the navigation and militarization of the South China Sea,” according to the Global Times, which reported statements by Tian Junli, spokesperson for the People’s Liberation Army (PLA) Southern Theater.

Tian called the United States “a provocative state against peace in the region.”

Last July, the Chinese military claimed to have forced the US destroyer USS Benfold, which was sailing near the Nansha Islands, out of the South China Sea.

China claims sovereignty over parts of the resource-rich Southern Sea, which has led to a dispute with the Philippines, Malaysia, Taiwan and Vietnam.

that symptom of cancer that strikes at night

The need to invest more and reduce costs