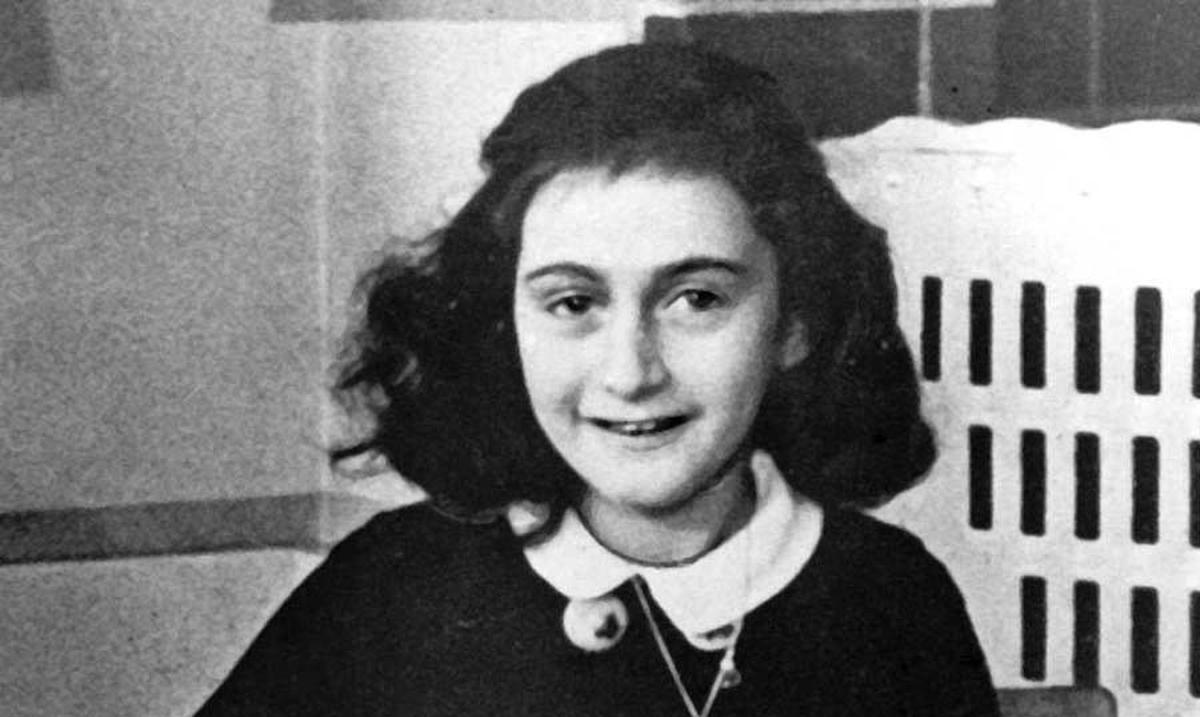 Hague – Retired FBI agent Vince Pankoke led the team that revealed this week his hypothesis that a Jewish notary from Amsterdam was the one who discovered the Gestapo’s hiding place. Ana Frank, but, in an interview with EFE, he asks “not to judge” the suspect with the eyes of the present because “he had no other option” to protect his family.

Pankoke grew up in Johnstown, Pennsylvania, and, at 64, has a file that highlights investigations of kidnappings, drug trafficking and even tracking 9/11 terrorists, but after three decades at the FBI, today he is in the news around the world because he directed to an international team of experts from Amsterdam who believe they have solved the mystery that caused the 1944 raid on Anne Frank’s hideout.

It was the “most difficult and complicated investigation that ever” he has “experienced”, but also “one of the most significant” of his career, he stresses, pointing out the importance of the figure of Anne Frank (1929-1945) for the memory of the Holocaust and the children killed by the Nazis in that genocide during World War II.

Criminologists, psychologists, data analysts and forensic scientists, among others, have investigated more than 30 suspects and 20 different scenarios, remaining the “most likely”, something that several experts in the Netherlands consider a “great job” that still needs to be done. more investigation because a Jew who was trying to survive in the middle of the Holocaust is being targeted.

“The idea was to find an answer to one question: What caused the raid? And it just so happened that we believe it was caused by someone who is Jewish, who was forced and put in such an untenable position that he had no choice,” Pankoke stresses.

This is Arnold van den Bergh (1886-1950) and his name appears on an anonymous note delivered in 1945 to Otto Frank, Ana’s father and the only survivor of her family, but he did not make the information public because “it would cause more damage What a benefit (because of postwar anti-Semitism), and he wouldn’t give him back his children, his wife, or his friends.”

The typed copy of the note has been located in the file of a 1963 police investigation, then carried out by detective Arend van Helden, the second police attempt to understand what motivated that raid. There was another investigation in 1948.

The evidence analyzed now points to him as the person who most likely would have revealed to the Gestapo the address of the Secret Annex where the Frank and Van Pels families were hiding, as well as Fritz Pfeffer, a friend of the Franks.

Pankoke, who recalls that this was not “a criminal investigation, but a historical one”, specifies that direct testimonies could not be counted on because “the witnesses had already died in 2016”, so they had to “bet on other methods to find answers to questions that they would have asked if they were in front of them”.

Using modern police techniques developed by the FBI and artificial intelligence, they reviewed tens of thousands of documents, many of them unpublished, with testimonies in interviews and texts, and interviewed numerous descendants of people who had a direct relationship with the Franks, which “was such a monumental task, which is why it took so long.”

“You have to keep in mind that Arnold’s name was already there. The detective put in his report that Otto had given him the note and his name was mentioned by other authors. We knew this allegation existed, but we were shocked that it was not followed up on. The detective wrote that he asked around and determined that the notary’s reputation was ‘irreproachable’, but what does that mean? who has he talked to? What did you ask?” he wonders.

These investigators did follow that lead, until concluding that “with an 85-90% probability”, this notary was the one who would have delivered a list of addresses where Jewish people were hiding, in exchange for avoiding the deportation of his family to a concentration camp. Nazi rally.

“There wasn’t a ‘We got it’ moment, like when you get DNA evidence or a video incriminating a suspect. In our case, all the information was coming together and until the end of 2019 we were not able to seriously rule out most of the suspects”, he recalls.

They also ruled out the hypothesis that the raid was accidental because the Nazis went looking for the Secret Annex in that factory in Amsterdam and asked directly: “Where are the Jews?”

The results of this investigation are collected in the book “Who Betrayed Anne Frank?”, written by the Canadian Rosemary Sullivan and available in 18 languages. It will arrive in Spain on February 9 (Publisher HarperCollins).

He crashed a limited edition Ferrari Enzo against a tree (+ video)

Jean-Jacques Bourdin temporarily dismissed from BFM-TV and RMC, after accusations of sexual assault