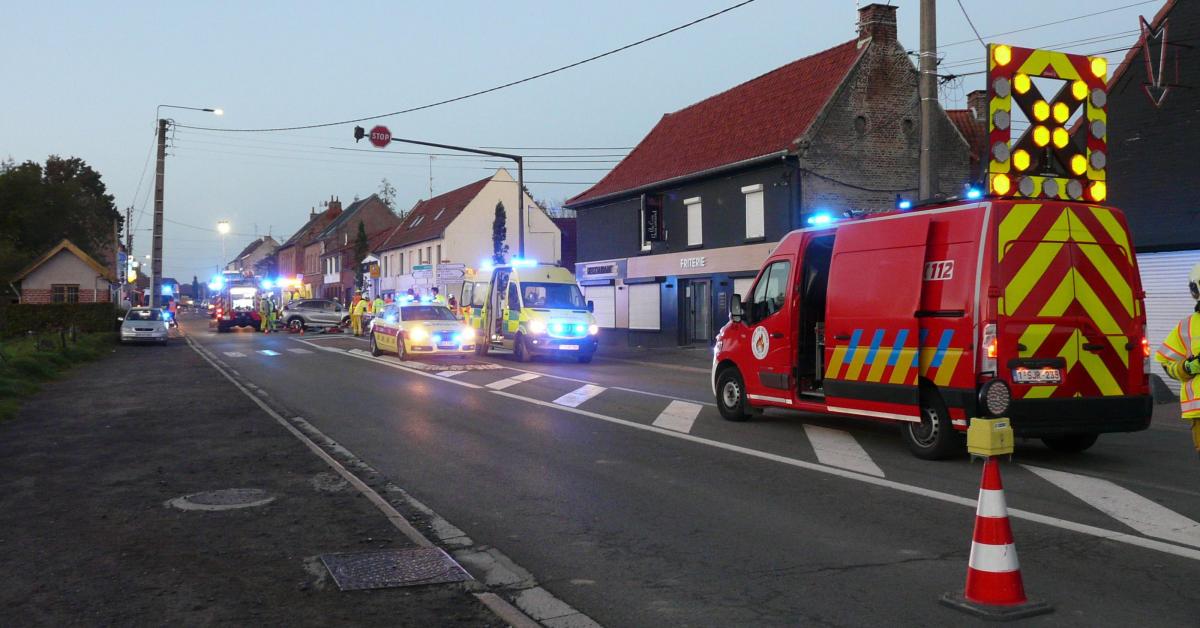 In Denmark, the little princes relegated to the rank of counts

Uncle Naguib Sawiris: Saudi Arabia’s money and money worked while you were silent!